Hiromi Yamaoka, former executive of Bank of Japan, has stated that a country which sees adoption of Facebook’s intended Libra cryptocurrency might find its central bank’s monetary policy being severely impaired.

Yamaoka had previously done an extensive research on digital currencies on behalf of the Bank of Japan.

“The emergence of Libra would pressure policymakers to discipline themselves.” He further said that issues may possibly arise “if Libra becomes more widely used than the sovereign currency of a particular country.”

The aforesaid issue may not create worries for nations whose currencies are trusted by markets, but Libra could spark or even accelerate capital outflow in nations whose fiat currency has low level of trust from the market.

Still, Yamaoka said “the emergence of Libra would pressure policymakers to discipline themselves,” and do anything to weaken the worth of their currencies.

Facebook will attempt to back Libra with real assets denominated in highly liquid currencies. Legislators, however, fear that a modification in the mix of the asset basket could trigger big moves in markets and even Forex rates. Yamaoka believes that such a scenario would infringe nation’s sovereign currency policy.

Even though regulatory formalities could delay the launch of Libra, Yamaoka hopes that a blanket ban would be challenging and unsuccessful. Yamaoka said “There’s no way to stop innovation.” Facebook earlier cautioned investors that Libra may not be launched at all, in case there is no regulatory approval. 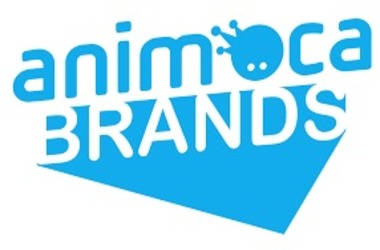 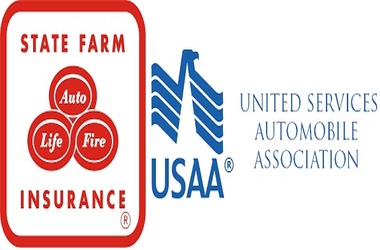