Facebook Global Holdings II LLC incorporated Libra Networks in Geneva on May 2. According to the company’s formal filing:

“…services in the fields of finance and technology, as well as the development and production of software and related infrastructure, in particular in connection with investment activities, the operation of payments, financing, identity management, data analysis, big data, blockchain and other technologies.”

Facebook, whose social network has more than 2 billion customers, has not issued any statement on Libra Networks focusing on ‘investment, transfers, funding, identification governance, analytics, large information, blockchain and other techniques.’ WhatsApp, Messenger and Instagram, each of which has more than 1 billion users, were at the core of government and judicial scrutiny over widespread abuse.

Unnamed sources have asserted that sometime in the third quarter of 2019 Facebook could publish an indigenous stablecoin. Olaf Carlson-Wee, CEO of Polychain Capital, mentioned at the latest Consensus 2019 crypto meeting that he believes the supposed stablecoin should be constructed on an public, open source framework. 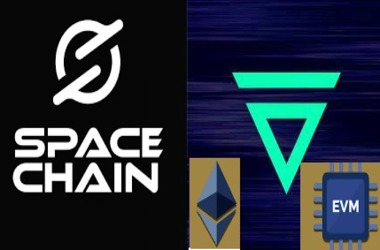