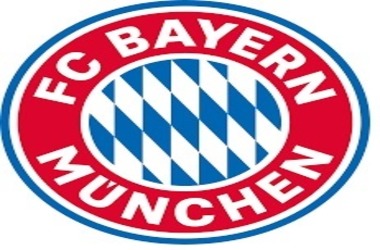 Germany based football club FC Bayern Munich is following the footsteps of Spanish club Atletico Madrid to launch blockchain based goods for soccer fans. In this regard, the club is partnering with Stryking Entertainment to offer digital collectibles of its players. The collectibles will be molded as digital player cards with images of present and past FC Bayern Munich players.

Stryking is also developing a dream team kind of contest based on the cards, giving a gaming angle to the collectibles. Fans can create virtual team and compete with each other with results drawn based on existing form and past data.

Several other clubs are anticipated to become a member of Stryking as licensing associates for the system. Recently, many clubs are either pondering or have started the work to launch tokenized collectibles. As mentioned earlier, Atletico Madrid introduced its own fan token last month. The €2 token will provide voting rights to fans and permit access to games and merchandise.

In the meantime, through an announcement in August, English Premier League club Manchester City revealed its plan to venture into blockchain by tokenizing its players. Fans can create and coach a digital player team using real world match data and in-app tutoring.

Notably, in September, another Premier League club, Watford FC, began accepting Bitcoin (BTC) as payment for its goods and placed the Bitcoin logo on its shirt sleeve in an unexpected move.