Iceland’s financial regulator, the Financial Supervisory Authority (FME), has granted permission for the country’s first blockchain based e-money firm. Monerium, a company out of Reykjavik, has received the approval from the Iceland’s financial regulator to offer fiat remittance facility using ethereum (ETH) blockchain. Notably, Monerium is backed by ConsenSys, a blockchain software company.

The report states that Monerium has turned out to become the first institution to function under an electronic money infrastructure, a key European regulatory infrastructure that permits the company to provide blockchain backed e-money facility throughout the European Economic Area (EEA).

Monerium co-founder Jón Helgi Egilsson, ex-chairman of the Supervisory Board of the Central Bank of Iceland, provided additional information at the digital currency conference in Stockholm held yesterday.

Monerium intends to unveil a blockchain powered fiat currency that is pegged to Icelandic krona (ISK) to facilitate cross-border payments in the currency without a financial intermediary.

The electronic ISK will supposedly function across the EU in the early stages, while the company also intends to unveil the e-currency to several countries on the basis of their regulatory overview on the crypto sphere.

Back in January, ConsenSys joined hands in a $2 million preliminary stage funding for Monerium. The Icelandic firm’s co-founder Andrew Keys asserted that investment in his startup is in line with incubator’s aim to establish “the infrastructure needed for a more decentralized and self-sovereign future.” 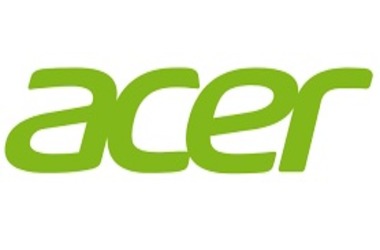