The node connected to the smart operating system of SpaceChain carries out blockchain-related functions on Qtum (QTUM) blockchain technology. Furthermore, the first space blockchain transaction of SpaceChain was completed on the Qtum network.

SpaceChain, which focuses on decentralization, revealed that the team behind the project has been working devoutly since October. SpaceChain also revealed that the official launch in October chalked its second blockchain node in space and the team performed a flurry of connectivity trials to assure the highest possible operational capacity of the node.

The test ultimately resulted in a node signal following which the node was completed by uploading the transaction data. Finally, the data was downloaded again and verified on the Qtum blockchain network. In its announcement, SpaceChain provided a link to verify the transaction information.

Garzik pointed out:
“This multi-signature cold wallet service – an application developed by SpaceChain engineers to test the space node – shows proof of technology of being a potential cyber security solution for the blockchain industry. SpaceChain deployed and tested the space-based multi signature transaction which opens up brand new possibilities in space security models.”

Last February, SpaceChain successfully delivered its first blockchain node into the orbit, before the launch took place at the “Taiyuan Satellite Launch Center in Xinzhou City of China.”

A blockchain software and hardware board for Raspberry Pi braced the first node. While the launch in October is still the first completely operational blockchain node on space, the features of the former were restricted and the node was offline.

Regarding node launch, Jeff Garzik, who is also the CTO (chief technology officer) of SpaceChain, said

“It often takes months and years to build the system and to launch hardware into space as there is a need to secure the launch opportunity, obtain permissions, get the frequency and ensure there is ground station support. We are proud to have launched two nodes in our first year of operations, bringing us one step closer to creating a network of blockchain-based satellites in space.” 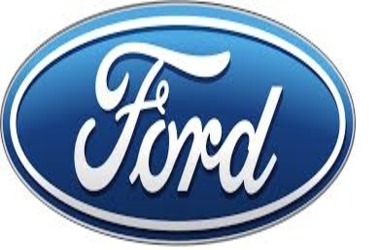