Flare Networks, which is based on XRP Ledger, is exploring the market interest and feasibility of supporting Cardano blockchain’s native cryptocurrency ADA as one of the F-asset. To understand crypto community’s opinion, Flare Networks is conducting a survey via Twitter.

At the time of writing this article, the survey has garnered 13,274 votes (or 82.9% of participants) in favor of the proposal, while 17.1% are against the plant. Still, with 5 days to go, the community has enough time to express its opinion via the poll.

Both platforms, Cardano and Flare, can provide several advantages with the integration. The core team of Flare Networks’ foresees numerous real-world use cases, for instance:

“One example is to supply ADA liquidity to FlareX so there is a decentralised way to trade ADA pairs against other F-Assets. Also applications on Flare built using EVM that aren’t available on Cardano.”

Cardano is on course to implement its smart contract feature. Hence, such interoperable utility cases act as rewards and lure additional users to Flare Networks. Plutus, Cardano’s smart contract platform, is roughly scheduled to be unveiled in the second-quarter of 2021. IOG will install this overhaul with the third hard fork combinatory referred to as “Alonzo”, after finishing detailed stress test on Plutus.

Cardano’s latest upgrades keep its native crypto ADA bullish. In fact, in recent times, ADA has been one of the top cryptos in terms of performance. Currently, ADA is exchanging hands at $1.21, reflecting a loss of 4.3% in the last 24 hours. Notably, in the past 30 days, ADA has gained about 40%.

Flare is the initial Turing complete Federated Byzantine Agreement (FDA) system, which was developed to provide a unique method of stepping up a network that permits trading smart contracts without undermining security by linking it to the price of a particular crypto.

Should $ADA be integrated as an F-Asset. #Cardano @Cardano 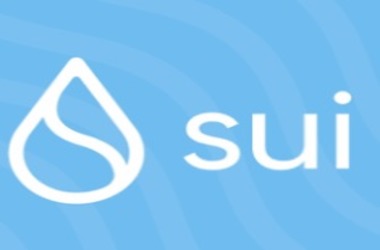