According to a recent poll of 200 Fortune 500 executives, blockchain technology is rapidly gaining traction and will be widely used in the coming years. This technique offers great ability to change the global economy, according to a poll undertaken by Rapid Innovation. It was important for the Fortune 500 corporations to stay up.

In the study, participants were asked about the greatest applications of blockchain technologies for businesses, if legislation may hinder its deployment, and which sectors are most equipped to adopt the path breaking innovation.

Numerous leading technological companies, according to Rapid Innovation, have begun investigating a wide range of Web3-related issues. To that end, they’ve started their unique local coins and renamed their companies in a metaverse-inspired way.

“Distributed ledger technology and blockchains have been used by major software companies to enable data interchange and workflow automation. Nevertheless, most online stores are is striving to include Bitcoin and cryptocurrency payment systems onto their platforms.”

Jesse Anglen is the CEO of Rapid Innovation. “My mind is drawn to a situation known as the “innovator’s dilemma,” in which organizations must modify their business models to keep pace with modern technology or risk being disrupted by startups. Investing extensively in R&D is the greatest thing Fortune 500 companies can do currently in order to guarantee that they fully grasp blockchain technology and its consequences for their company so that they can either evolve and succeed or slip into obsolescence.”

“Cryptocurrency and blockchain technology will continue to expand at an incredible rate over the forthcoming five to ten years, with newcomers arriving on a daily basis. This technological innovation will ultimately be adopted by everyone, from small-time individual investors to multinational enterprises and sovereign states. Every sector will be affected, not just financial. Art, souvenirs, entertainment, video games, social media, telecom, logistics providers, and more will all be affected as well. Technology that enhances human independence and economic success will have a good impact on society, we think.”

Nearly 90 percent of Fortune 500 company leaders expect the forthcoming decade of Web3 progress to shape the next century of commerce. Three-quarters of those polled were uncertain about the near future of regulatory oversight. They all agreed that Web3 progress was similar to the initial stages of the internet.

“Nevertheless, the government does not want to hinder development in order to keep its position as a global leader in this latest techology, thus regulations are in place to safeguard investors.” 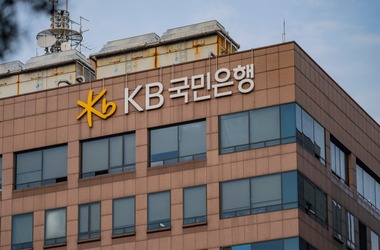 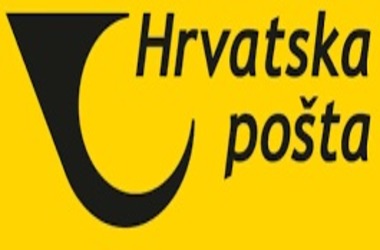