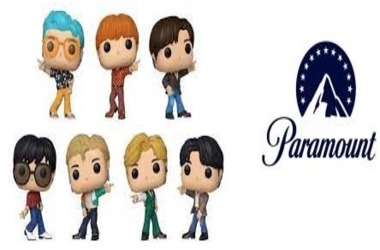 Pop-culture merchandise maker Funko has announced a deal with global media and entertainment behemoth Paramount International. Avatar Legends-based “Non-Fungible Tokens” (NFTs) will be released by both companies. The Droppp platform will be used for Funko’s newest Avatar Legends Digital Pop on August 9, 2022.

Characters like Kuruk, Painted Woman, and Fire Nation Aang will be included in future Funko and Paramount Digital Pop NFTs. Avatar Legends x Funko Collection 1 Digital Pop! will be released on Droppp in the near future, Funko announced through Twitter on Friday. This includes Funko’s iconic bobble-head, as well as pop art fashion and Avatar Legends NFTs, which will cost $9.99 each.

The Avatar Legends Digital Pop series will have 625,000 NFTs, and the premium packs will cost $29.99 each. The statement from Funko’s Avatar Legends states that every pack of Digital Pop! offers the chance to uncover a rare Funko Digital Pop!, which may then be exchanged for a free, limited-edition, actual vinyl collectable.

A recent downward trend in NFT sales continues this week with a 25.26 percent drop in sales over the previous week. The number of global Google searches for the keyword “NFT” has fallen from its all-time high of 100 at the end of January to its current level of 16.

Dappradar.com’s data shows that Atomicmarket, the non-fungible token market for Wax, is the ninth biggest NFT market overall. This information was obtained from the website. On August 9, Funko will make its non-fungible tokens available for purchase on the NFT platform Droppp. During the last several days, Goldman Sachs lowered its price target on Paramount’s PARA shares, while their price target on FNKO shares continued to rise.

According to a report that was published on Friday by zacks.com, the “high demand across all product classes” in the commercial sector has been beneficial to the price performance of Funko’s stock. In June, Mondo, a company that specializes in producing limited-edition screen-printed posters and collectable models, was purchased by Funko. The quarterly earnings report for the consumer products business Funko will likely be released within the next few days. 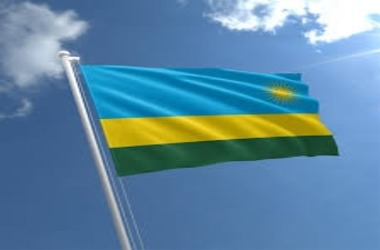