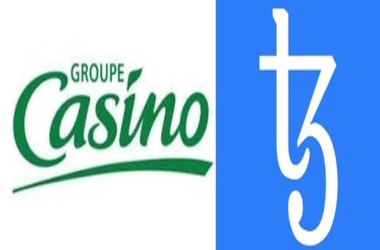 France based retail firm Groupe Casino is preparing to launch a stablecoin backed by the euro. As per journalist Grégory Raymond, the 120-year old firm will launch a stablecoin that can be used in loyalty programs operated by stores and also for trading. The enterprise owns over 11,000 shops in Latin America and France.

The latest stablecoin, named Lugh, which refers to a God in irish mythology, will be listed under the ticker symbol EURL. To begin with, the firm intends to come up with an initial coin offering involving 500,000 tokens offered solely on Coinhouse for the “few months,” until the completion of trial phase. It will then get listed in other crypto exchange platforms.

The Bank of France is actively involved in creating a stablecoin backed by the euro. The country has finished a trial of a digital euro in recent times. The digital euro was released by its central bank in December 2020. 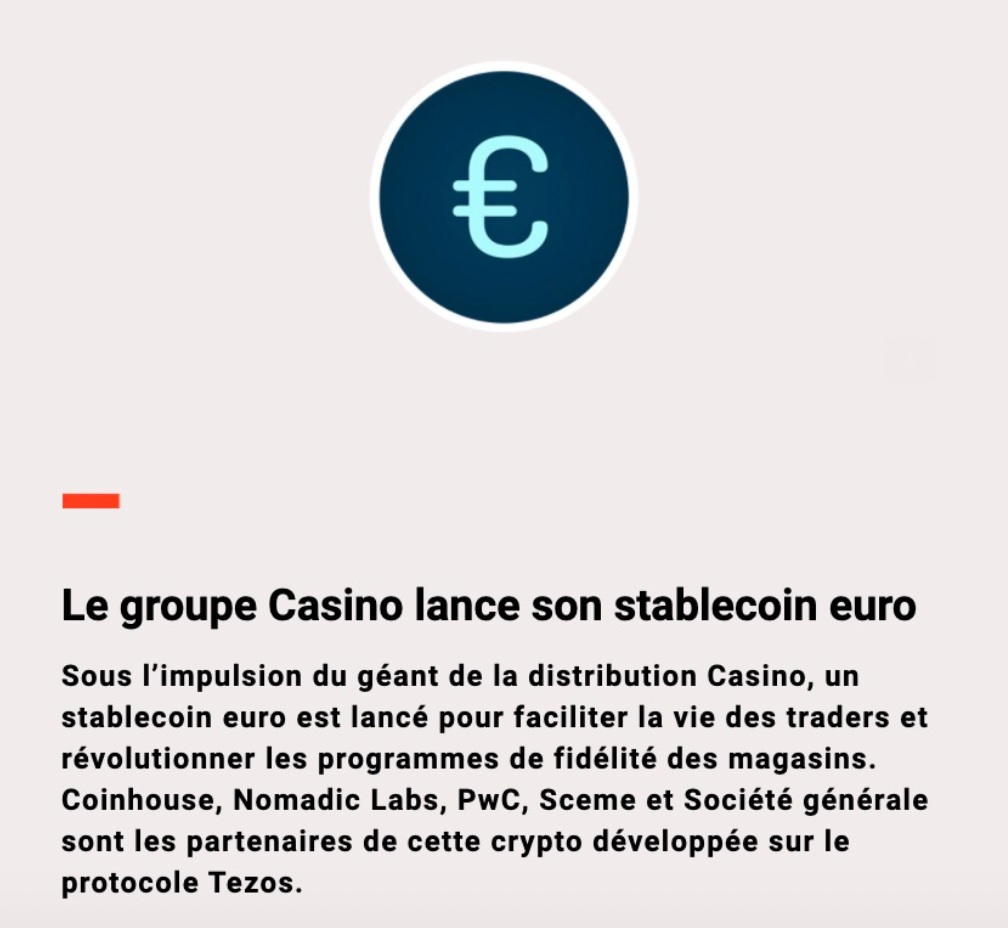 Being one of the Big Four accounting companies, PwC has aided some ventures in the crypto domain associated with stablecoins. Three years back, the firm collaborated with decentralized lending firm Cred for the roll out of the US dollar pegged stablecoin.

Furthermore, former associates of PwC, had stated that it would be unveiling a stablecoin backed by the Kiwi dollar this year. 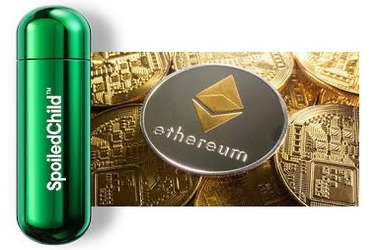