As a result of 27 separate flash loan assaults, roughly $308 million was stolen during 2Q22, reflecting a sharp increase from the first quarter’s loss of $14 million. Borrowers are given permission to incredibly vast sums of bitcoin for very short durations using a technique known as a flash loan, which is a kind of decentralized finance (DeFi).

According to The Verge, flash loans, when utilized fraudulently, may be utilized to influence the value of a particular token on crypto exchanges or acquire all of the governance-centered tokens in an initiative and vote to remove all of the cash, as was the case with Beanstalk three months before (April). In the second quarter, roughly $37.46 million was swindled using a technique popularly referred to as “rug pulls,” which is 16.5 percentage points less than the earlier quarter. When a core programming team in the cryptocurrency sector abruptly gives up a venture and then sells or eliminates all of its liquidity, this is known as a “rug pull.” 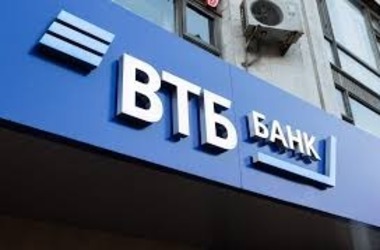