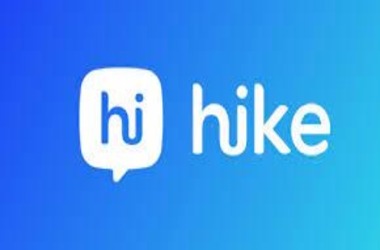 Virtual profile displays dubbed Rush Avatar NFTs have been added to Hike’s Rush Gaming Universe (RGU) blockchain gaming platform, which was once a messaging service but has recently shifted to blockchain gaming (RGU). The first round of NFTs will be sent to Android users today, with a follow-up release planned for iOS users at a later time.

Since these ‘launch edition’ NFTs will be more difficult to come by than other TokenCoins, Hike intends to award the platform’s most active users with higher-value Tokens as part of the company’s inaugural sale. Using NFTs, you may create digital artwork with a unique digital signature that is included into the artwork itself. This is what sets an NFT apart from the others.

As a promotional activity, Hike’s RGU transfers any web3 asset (such as a crypto token or (in this example) NFT tokens) to chosen wallet addresses for free. After the announcement, Hike’s founder and CEO, Kavin Bharti Mittal, stated, “Players will now control their digital identity in the RGU using Rush Avatar NFT. In order to develop a new gaming economy where users are owners, this launch takes the Rush Gaming Universe on-chain”

He also said that Rush Avatar NFT holders will get “superpowers, greater personalization, and more” as a result of their platform presence. There are eight RGU games, according to Hike, which generate 100 million gameplays each quarter and pay out $50 million in prizes to participants each year. An employee referral program based on cryptocurrency was launched by the corporation in December 2021. Hike’s referral program enabled anybody, within or outside the company, to recommend a job prospect. Up to two Ethereum tokens may be earned by referring a friend to the program (Ether, the token for Ethereum).

Hike claims that the RGU platform can accommodate more than 100 million “non crypto-native” users on the Polygon blockchain network. 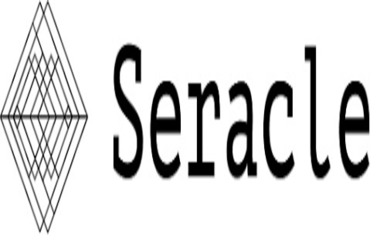 SkyBridge Capital Founder – Algorand will be the Crypto of Google