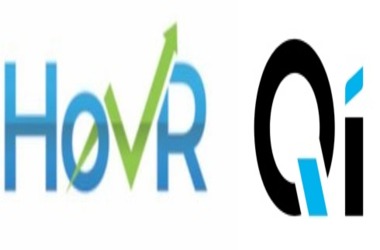 By using the Qi blockchain technology stack, HovR is getting ready to revolutionize the field of non-fungible token marketplaces. As a direct result of this, it will not be necessary to engage with blockchains that charge large fees, and the minting of non-fungible tokens (NFTs) will be more easier and more cost-efficient.

HovR uses Qi, which is one of the most cutting-edge blockchains available today. Qi’s transaction costs are very low, and the platform helps to the expansion of the NFT industry. Users of HovR have the ability to instantly transfer value between several digital currencies, non-fungible tokens (NFTs), precious metals associated to real estate, and fiat currencies. Tokenization is the process of converting assets into digital form using distributed ledger technology (blockchain).

HovR is also focused on the practical applications of non-fungible tokens in the real world. This includes the selling of in-game assets, the administration of records, the purchase of a Web3 domain, social network profiles, and ticketing systems, among other applications. It will make it possible to investigate further alternatives such as sports agreements, university degrees, digital passports, and clinical data, which will ultimately lead to an increase in the value of the NFT industry.

The creation of an NFT is made easier, more cost-effective, and more productive by HovR. On the Qi blockchain, newly created NFTs are associated with a user’s wallet address, which enables full digital ownership and a transparent record of all previous trades.

HovR decided to utilize the Qi blockchain rather than the Bitcoin network and the SWIFT network because of the Qi blockchain’s capacity to execute transactions 300 times more quickly. It is possible that the implementation of such cutting-edge technology would have ensured that earlier NFT projects, such as Crypto Kitties, had a longer lifespan and maintained their level of popularity. On the other hand, they decided against expanding on Qi and instead pursued a different approach.

The Qi ecosystem has the backing of the big global fintech investment firm VortX Capital. In a number of different applications, the Qi network fulfills the role of the principal payment rail. In order to showcase its potential, VortX plans to deploy a variety of decentralized applications, or dApps, as well as play-to-earn, or P2E, network-based token activities on Qi.

In addition to this, VortX is in charge of the brand-new HovR platform. The team plans to examine all of the major industrial fields, but for the foreseeable future, they want to focus only on decentralized applications (dApps), non-fungible tokens (NFTs), and games based on blockchain technology.

In order to broaden the attractiveness of VortX to the broader public, the company is working toward the goal of being the first blockchain company to be listed on an African exchange. In order to accomplish this objective, the group is holding direct conversations with both the Johannesburg Stock Exchange and the Equity Express Stock Exchange.

In order to get early momentum, HovR developed an internal NFT series consisting of the 10,000 cities throughout the globe with the most inhabitants. These NFTs have the potential to be used in a play-to-win metaverse game in which players strive for dominance over the whole planet. Those that possess NFT have the power to exert dominance over their metropolis and take control over the unexplored area.

In addition, HovR is in the process of conducting conversations with a number of different businesses in order to develop the requisite agreements for the conversion of legal wills and concert tickets into non-fungible tokens. 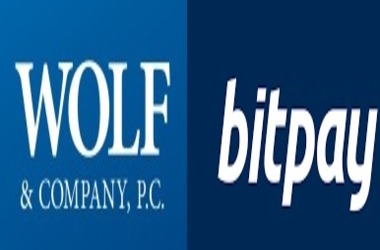