As of today, Huobi Technology (Gibraltar) Co. Ltd. is a fully licenced and regulated decentralised ledger technology (DLT) service provider in Gibraltar. The Government of Gibraltar has worked hard to ensure that the best feasible standards are met by regulated virtual asset exchanges, and it has applauded Huobi Global’s decision to move its spot exchange to its regulated platform in the British territory.

Gibraltar was the foremost country to implement a purpose-built distributed ledger technology (DLT) legal and regulatory infrastructure, which went into effect on January 1, 2018. In the same year, the DLT licence awarded to Huobi Gibraltar was among the first set of licences granted by Gibraltar under this framework. Due to this license, Huobi Gibraltar now has the power to store and transport digital assets on behalf of its clients, serving as a centralized exchange with regulatory oversight that may serve as an alternative to over-the-counter (OTC) solutions. 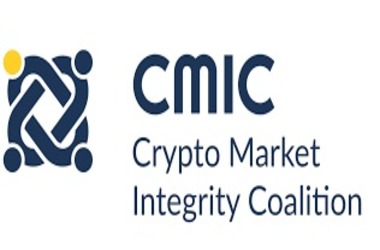