The city of Busan in South Korea has formed a partnership with the cryptocurrency exchange Huobi Global and its subsidiary Huobi Korea to create its domestic blockchain platform. Heong-Joon Park, the mayor of Busan, said that the city is pleased to have worked with Huobi to boost the development of its blockchain environment.

Park said, “As a blockchain regulation-free zone, Busan provides a hospitable atmosphere for the development of cutting-edge digital financial technology, which has lured several blockchain enterprises from all over the globe.”

As a component of the current agreement, Huobi Global and Huobi Korea have promised to collaborate closely with the city of Busan to grow its nascent blockchain business. The inked Memorandum of Understanding (MoU) also includes research and development, technological, and financial assistance for the Busan Digital Currency Exchange, as well as the hiring of blockchain-linked personnel for the domestic exchange in Busan.

In recent times, Busan and Binance inked an agreement to develop the Busan Digital Asset Exchange and facilitate the blockchain environment. In August, the city’s blockchain core group allegedly consisted of fewer than five individuals working in a common office. 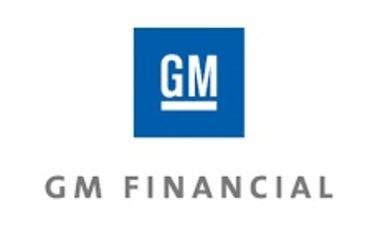