IBM has successfully launched its blockchain platform from its data center in Melbourne, allowing customers to run their programs in the cloud of the company and attain the criteria of data sovereignty. At the end of March, the platform can be accessed via the data center in Sydney, with Rupert Colchester, head of IBM’s blockchain and consulting practice leader in Australia and New Zealand, saying that the primary reason for an alternative location is largely due to redundancy and availability.

Rupert Colchester told ZDNet “By its very nature, it’s a distributed ledger technology so often ledgers are running in different locations and the demand for two is through clients and customers in this geography wanting to have high availability in the event of downtime and the like.”

The IBM Blockchain Platform is based on the Linux Foundation’s open source blockchain project Hyperledger Fabric. The fact that physical infrastructure is available in the country also means that data never crosses physical boards, and Colchester notes that this provides the necessary security for highly regulated applications, especially services related to finance and government organizations.

The platform has already been made available by Big Blue from its data centers in London, Frankfurt, Toronto, Dallas, Tokyo and Sao Paolo. This reflects the progression of major production – grade projects worldwide, including in Australia, according to Colchester.

Rupert Colchester further said “Customers who are deploying blockchain applications have reached a maturity of projects that requires the data to be stored in Australia.”
The most common case for blockchain use in Australia is in the supply chain.

“Obviously Australia is unique, as is every country … in the case of Australia, the whole supply chain is a huge area of interest, discussion, and activity. How can one track food, right from its inception in a farm all the way though to retailers to prove the providence.”

“That is just one simple supply chain that is particularly active, there are others around the trade of high value goods, or providing transparency down to shipment or logistics companies. In the world of financial services … the reality is financial services was probably always the forerunner in blockchain applications in business, exploring the potential applications on the likes of digital identity and tracking financial trade.”

Colchester said blockchain is “pretty much active” in all industries in Australia; he also said organizations in Australia have an increasingly good grasp of the applicability of blockchain.
He further said “I do very few education sessions nowadays, but there is a lot of discussion whereby clients are trying to understand how best they can apply it to the business problems they have.”

“The nature of having this platform in Australia really facilitates the quick creation of blockchain networks here in Australia.”

According to Colchester, IBM’s strong investment in Australia reflects the company’s potential.

He further elaborated “While Australia has not been particularly high on the innovation index globally … what it does reflect from a blockchain perspective — it’s a very interesting country because it’s small enough to make things doable, people know each other well, it’s a very strong ecosystem of relationships in the business world across the economy. But large enough to … provide revenue opportunities for companies that are based here.”

CSIRO’s Data61 announced in August that it would partner with Herbert Smith Freehills to build a smart legal contract network based on blockchain on the IBM Blockchain. The Australian National Blockchain is expected to enable organizations to manage a contract’s life cycle digitally, from negotiation to signing and continuing throughout the agreement.

Colchester also spoke about the ANB initiative and the quickness with which the initiative can move forward. “It provides potential for Australian companies to store contracts in the blockchain network running within Australia only — no data passing outside of this country.”

“It will be able to get going really quickly and provide the necessary security around it. Security that can’t be achieved with some other blockchain solutions across cloud.” 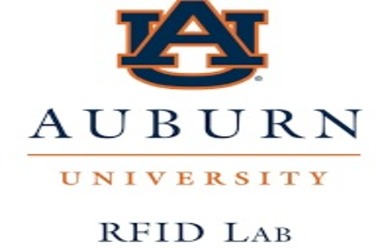 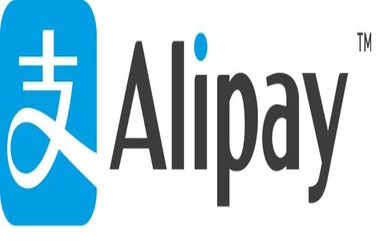