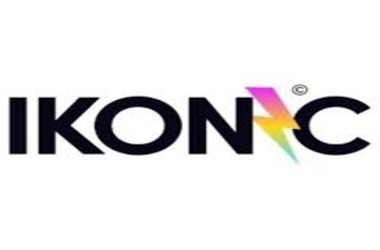 IKONIC, the World’s Only Exclusive NFT Platform for Esports and Gaming Merchandise, is now live. The IKONIC platform will be a comprehensive NFT marketplace which will support professional players, gamers, teams, and content producers in the gaming world; a marketplace where they can generate special and distinct digital things for their followers.

On Monday, August 22, the IKONIC platform will open, enabling esports players and gamers to build NFTs using their games. The IKONIC team saw that a few of gaming’s most incredible moments were evaporating as quickly as they were being generated, and that there was no method for a gamer or fan to own and profit from exceptional gameplays up to this point. IKONIC’s goal is to feed each gamer’s innovation by empowering them to earn from their passion.

We can transform esports experiences into digital valuables that will remain forever using blockchain technology. We want to boost the creative economy, which will create additional income channels for gamers and esports professionals. For the initial time, athletes and spectators will – OWN THE MOMENT.

Every week, there are hundreds of esports competitions throughout the world. Still, athletes are unable to get the attention they deserve. Few among them perform better than the best gamers, but they cannot access their audience due to the current structure. With IKONIC, any player is able to immortalize their finest successes and profit from their gameplay.

Professional athletes are our idols; we root for them and live through them. Ikonic will allow elite athletes to communicate with their followers. A location where enthusiasts may compile their favorite gaming memories. With a few taps, players will be able to produce distinct NFTs of their gaming, which will then be displayed and available to sell on IKONIC’s marketplace. IKONIC, however, will be far more than that. The present marketplace framework and its community will serve as the basis for a bigger marketplace for game-related cryptoassets as we proceed into significant progress.

The $IKONIC Token will be the means for players and fans to earn prizes. Through the $IKONIC Token, users will get rebates and have access to unique platform advantages.
Soon, gamers will be able to see our powerful NFT creation video editing program. The groundbreaking NFT Transaction & Performance Analytics will enable all users to examine data significantly more effectively and quickly. This year, we will also unveil the NFT Games Indie Game Launchpad.

IKONIC will be the preeminent NFT marketplace for the esports and gaming industries.

Sebastian Ionut Diaconu, CEO of IKONIC, states, “The IKONIC platform enables players to immortalize their exceptional gaming as video NFTs, the next-generation form of esports collectibles. Partnerships and partnerships with the greatest names in esports and upcoming talents to develop IKONIC NFT collections, which will serve as the basis for an active ecosystem for fans, creators, and collectors, with significant advantages for all players. In addition to the NFT Marketplace, the Indie Game Launchpad gives game creators and the community access to unique content and in-game goodies.

“The legitimacy of esports players as athletes has been contested for a very long time. Creating a legacy via unforgettable events recorded and kept on Blockchain, collecting royalties from these NFTs, and sharing their unique ability with the world affords them the chance to become a legendary or even IKONIC esports athlete.” 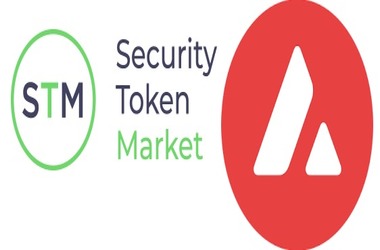 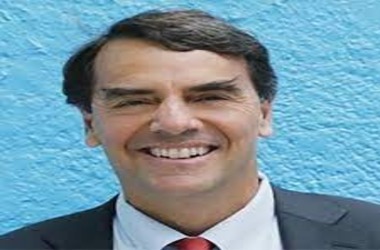