India is preparing to trial voting via blockchain powered platform that would enable casting of vote from outside home state. In this regard, Sunil Arora, Chief Election Commissioner, stated that research utilizing the path-breaking technology had begun and the simulated trials would begin the short-term.

The Election Commission of India is working in tandem with academics from the Indian Institute of Technology (Madras) in established a safe method to validate identities and pave way for voting from all nook and corners of the country and overseas. Arora also affirmed a suggestion that would pave way for Indians residing overseas to take part in the voting process.

The blockchain portion of the platform would ensure the creation of individualized e-ballot papers via blockchain following the validation of voter. Consequently, polled votes are encrypted and a blockchain hash is generated, as per details provided by ex-Senior Deputy Election Commissioner Sandeep Saxena.

“After a voter’s identity is established by the system, a blockchain-enabled personalised e-ballot paper will be generated. When the vote is cast, the ballot will be securely encrypted and a blockchain hashtag generated. This hashtag notification will be sent to various stakeholders, in this case the candidates and political parties.”

Saxena detailed that the platform is not structured to facilitate people to vote from the comfort of their home. On the contrary, voters need to assemble at an allocated polling zone, and not the exact voting state in which they are enrolled.

Stressing the preliminary phase at which the venture currently stands, Saxena stated that voters interested in using this voting process would likely have to make necessary arrangements earlier.

Elsewhere in the US, the two latest elections were blemished by unproven allegations of vote rigging, either by Russian involvement or improper counting. The advent of blockchain technology against the backdrop of such issues has made some people to point out its capability to safeguard cryptos could well be adopted in voting process. 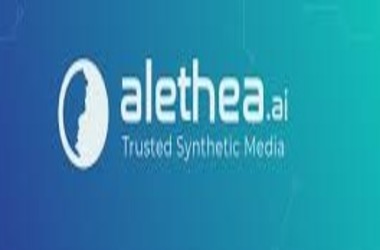