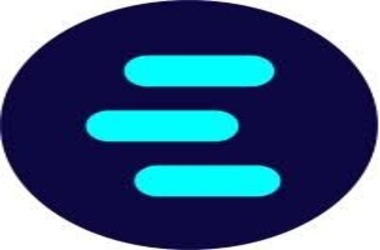 On August 10, Inery, a layer-1 blockchain designed for decentralized database administration, announced the launch of its public testnet. This is an important landmark because it allows the user the opportunity to connect directly with the various blockchain modules. The Inery public testnet will enable programmers to evaluate the blockchain’s many functionalities and operations.

In addition, the platform is currently just a step away from the launch of its mainnet as its testnet is operational. Inery asserts that it intends to create a decentralized database administration experience — an architecture that builds the groundwork for Web3.

The blockchain is intended to provide cross-chain information exchange, increased processing speed, and enhanced safety. It focuses primarily on database administration coupled with blockchain capabilities and decentralized database administration qualities. The public testnet will be accessible to programmers that enroll on the company’s testnet portal. During the registration procedure, programmers will be prompted to enroll their server in order to test the Inery functions in a simulated scenario.

By partaking in the system’s public testnet, programmers will have access to features like building smart value contracts, moving $INR tokens, utilizing operations, and even constructing smart value contracts for tokens and NFTs. Furthermore, partakers will be able to examine blocks and activities, swap $INR tokens inside the system with the document being preserved forever in the database, and enroll as block producer.

Dr. Naveen Singh, CEO and co-founder of Inery, stated, “Our testnet will be a watershed moment in the blockchain industry as we combine database administration and a decentralized layer together.” The forthcoming testnet is the culmination of the work of the whole technical staff over the last two and a half years.”

To additionally incentivize the public testnet, the business intends to host development activities including the completion of technical works. Programmers will be awarded $INR token upon successful finishing of these activities. The team will keep improving the system based on programmer feedback gathered from all across the globe. The testnet also demonstrates the significance of building positive interactions between prospective consumers and programmers in order to design the greatest potential product.

In contrast to private blockchains that depend on a small private team, the public testnet demonstrates the significance of community engagement as the underpinning of a public blockchain, hence strengthening the technological advantage and expanding the environment. Since the venture’s beginning in 2020, significant development work has been accomplished. A few of the initiatives’ short-term landmarks include a trial of the basic Inery blockchain API functionality, value contracts, integrating nodes to the environment, and trialing blockchain implementation across multiple servers. 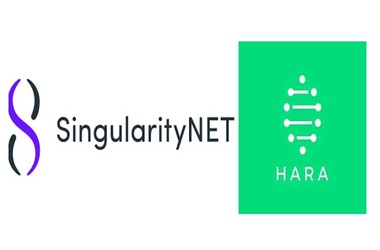 SingularityNET Partners with HARA To Improve Agriculture via Blockchain 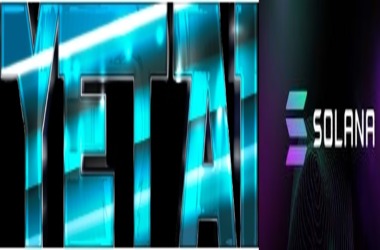 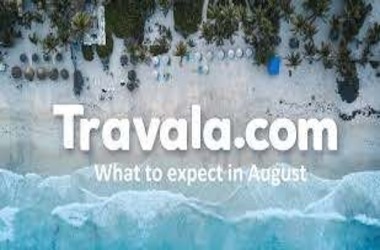