IOTA, a cryptocurrency that uses next-generation bockless network called tangle technology, has issued another update regarding the hacking of its official wallet.

IOTA Foundation has advised users of Trinity Wallet to quickly reset their passwords and utilize the seed migration tool to safeguard their assets.

According to the Foundation, Trinity users who created or updated their wallets between December 17, 2019 and February 18, 2020 may be susceptible.

IOTA, at present, functions on devoted network (Tangle), but Coordinator, a network node assisting in limiting onslaughts, is put on freeze following the latest violation.

The desktop version of Trinity Wallet was identified to be weak after hackers took over several high-value accounts on February 12 by taking control of private wallet keys.

MoonPay, a facility that facilitates utilizers to buy IOTA straightaway, was identified to be the gateway that was exploited by hackers. Following the breach, the foundation does not offer the MoonPay feature in the fixed version of Trinity Wallet for desktop users.

Trinity users – If you opened #Trinity between Dec 17th 2019 – Feb 18th 01.30 CET 2020, you will need to use the seed migration tool to protect your tokens. Further details about the tool and migration period soon. All updates at https://t.co/3blzUVGJTE or https://t.co/vbg93hQBiG

In spite of suggesting users to reset their passwords without any delay and keep looking for any fishy activity, IOTA underlined that it is highly improbable that credit card details were stolen during the hacking incident:

“…we want to inform users who have input their credit card details into the Trinity Wallet that, to the best of our knowledge, their credit card information is unlikely to have been compromised by this security incident.”

This guarantee contradicts the severity of the violation. Hacker may have gained access to the seeds of several IOTA users and may identify many investors who are yet to use the migration tool as advised by the Foundation.

Cryptos like IOTA are still able to recover from data breaches, while working to advance their technology. Notably, back in December 2019, the company had to suspend its operation for a day after a mainnet incident. 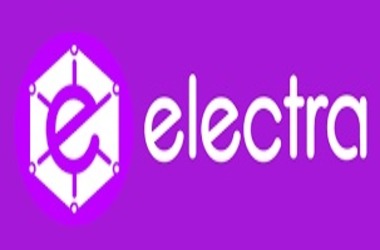