On Thursday, Jack Dorsey said that his financial technology company, Block, is developing a solution to make Bitcoin mining simpler for individuals. Dorsey tweeted that Block, previously referred to as Square, is “formally developing an open Bitcoin mining infrastructure,” a move that follows a public proposal made in the final leg of 2021.

Dorsey retired as CEO of Twitter in November, enabling him to focus on his digital payment processing company, which is expanding into bitcoin. Square rechristened as Block late last year to reflect a larger objective that encompasses blockchain and economic liberation.

As per Dorsey’s tweets, Block’s hardware and software experts will engage freely with the cryptocurrency world beyond the San Francisco-headquartered firm, with the goal of developing a mining machine that anybody can employ. Thomas Templeton, general manager of Block hardware, tweeted that the venture’s objective was to: “To transform mining into an increasingly dispersed and productive in all aspects, from purchasing to installation, servicing, and mining itself. We foresee it as a long standing requirement for a totally decentralized and permissionless future.”

There was no indication of when Block’s paltform may be available. Block is also developing a wallet for bitcoin storage under a comparable open collaborative model.

“Mining rigs are difficult to come by for the majority of folks,” Templeton opined through a tweet. “How else can we offer mining rigs accessible to everyone, anyplace?”

Bitcoin’s price reached all-time peaks in 2021, owing to backing from conventional banking. However, it fell below $40,000 on Monday, its lowest rate since late September, as the numero uno cryptocurrency continued to remain volatile.

Bitcoin was developed in the aftermath of the 2008 financial crisis with the libertarian objective of overthrowing established monetary and financial entities including central banks. Global warming activists have recently focused attention on the massive quantity of energy necessary to run the servers necessary to mint new Bitcoins. 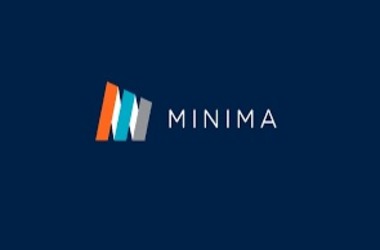