The exchange is expected to commence operations on 16 April. The new crypto exchanges in the Japanese market, authorized under the revised licensing rules, will be launched next month with Rakuten Wallet, originally known as Everybody’s Bitcoin.

DeCurret explained the reason behind setting up the exchange:

“With the concept of ‘connecting and exchanging all values and making transactions simple,’ DeCurret aims to become ‘a major financial servicer for digital currency’ that sets standard [sic] for secured and convenient digital currency transaction.”

The news aligns with the facts and figures shared by Japan’s financial regulator, the Financial Services Agency (FSA), with crypto currency oriented news and information webpage Bitcoin.com, which reveal real curiosity in the emerging industry. According to the information, since March 2018 more than 140 companies have got in touch with the FSA for the authorization of an exchange. Of these, 23 tabled documents to conduct the verification procedure, which is being done actively on interests from seven entities.

With this approval, Rakuten and DeCurret are the only two entities which have been formally registered and approved to operate cryptocurrency exchanges by the regulatory authorities. The number of approved exchanges should rise dramatically in 2020. Notably, Yahoo! Japan is also looking for an opportunity to grab a piece of the crypto market by launching a partly owned exchange in May 2019. 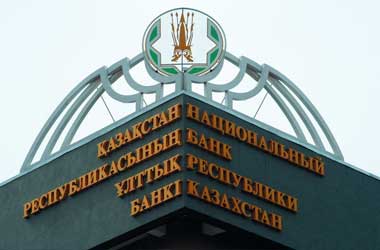