SBI Holdings has pointed out that SBI VC Trade, a subsidiary of SBI that operates a cryptocurrency exchange, came under SBI Securities in July 2019. In addition to significant growth of cryptocurrency exchange-led earnings, SBI has also posted a considerable rise in earnings from its crypto mining business SBI Crypto.

As in the case of earlier financial reports, SBI has once again highlighted the rising importance of Ripple’s blockchain powered technology in its payment processing division, SBI Remit. The institution also pointed out the increasing relevance of Ripple’s xCurrent platform based remittances.

SBI stated that its subsidiary SBI Ripple Asia is anticipated to back almost 50% of the total Ripple network soon. 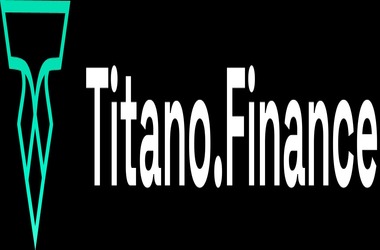