JPMorgan Picks Three Stocks that Could Gain from Metaverse Rage

JPMorgan Picks Three Stocks that Could Gain from Metaverse Rage

JPMorgan (NYSE: JPM) keeps investing in the digitalization of its own company while maintaining a close watch on metaverse-related trends. Specifically, the banking titan realizes the tremendous opportunities in China’s total addressable market (TAM) for the metaverse, and is investigating companies that may profit if the metaverse gains traction.

After Facebook renamed itself as Meta (NASDAQ: FB), the digital world in which people interact with 3D digital personas looked to pick momentum, and there were more spotlights on it. Nevertheless, the buzz surrounding the metaverse hasn’t yet translated into widespread use.

JPMorgan, in contrast, identified Tencent (OTCPK: TCEHY), Bilibili (NASDAQ: BILI), and NetEase as the three major Chinese firms that would profit from the adoption of this pattern (NASDAQ: NTES). The selections are premised on the strategic edge possessed by these firms in parts of the metaverse, including gaming and social networking sites.

The bank predicted that China’s gaming business will nearly treble from $44 billion to $131 billion under the most positive scenario. Developing metaverse games, Tencent and NetEase have the requisite collaboration and gaming industries to prosper in this type of market.

Tencent currently owns a stake in Roblox, whilst NetEase collaborated with Warner Bros. to develop Harry Potter-themed smartphone games. Analysts saw a resemblance between China and the United States with regard to regulatory monitoring, one of the obstacles. Given that cryptos are an integral element of the metaverse beyond China, the challenge Chinese companies may confront is that cryptos are prohibited inside the nation.

On the contrary, researchers acknowledged that these Chinese enterprises may generate revenue from metaverse-driven market trends. In addition, JPMorgan analysts believe that the TAM for commercial solutions and software in the Metaverse in China will be near to $27 billion, while the marketplace for digitalization will be $4 trillion.

Despite their excitement for the metaverse, JPMorgan analysts caution that the commercial viability of these efforts is yet uncertain. Additionally, the present gear for artificial reality (AR) is unwieldy and difficult to use for extended periods of time.

Overall, the journey ahead will likely be arduous, requiring more technology improvements that are not currently in the works, with the goal of simplifying the transfer into the metaverse and rendering the whole endeavor practical, enjoyable, and most importantly lucrative. 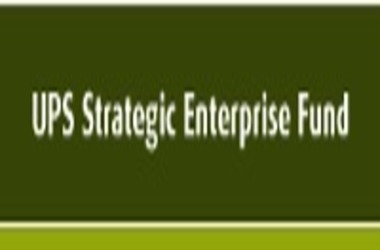 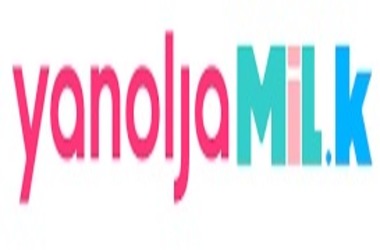