The platform, dubbed Luniverse and overseen by the Lambda256 blockchain tech research lab, is designed to assist IT startups build services based on blockchain. Reportedly, the platform has a high degree of safety and a mechanized scaling structure, which can modify blockchain sizes to the amount of information preserved on it.

Dunamu supposedly partnered with blockchain firms to launch the service, providing different blockchain apps and tools in the business sectors of customers.

Park Jae-hyun, CEO and former research head of Lambda256, said that “in the past, a lot of companies built their own blockchain, but an alternative is outsourcing the establishment of a blockchain in the form of a service offered on cloud systems.”

Kakao is also planning to come out with another initial coin offering after raising $90 million from investors. Klaytn, the blockchain platform to be created by the spin-off start up Ground X, is planning to raise another $90 million. In December 2018, Kakao had initially announced that it intends to raise roughly $300 million through Ground X to create its native token.

Notably, Kakao’s operating costs associated with new firms related to blockchain and artificial intelligence were 65 billion won ($ 57.5 million) in 4Q 2018, which supposedly resulted in a net loss over the entire period. The aggregated operating profit of Kakao was 4.3 billion ($ 3.8 million) Korean won. 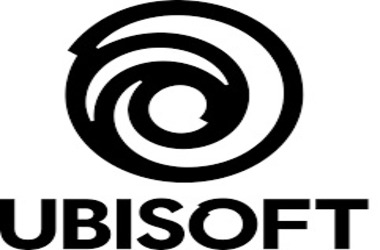