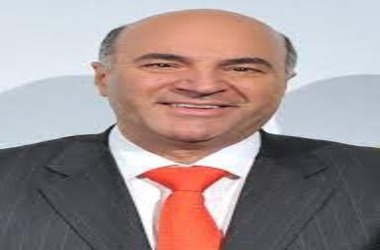 Kevin O’Leary, well regarded as “Mr. Wonderful” on the reality show program “Shark Tank,” has changed his stance on cryptocurrencies, particularly Ethereum, in 2021. Further to the EIP-1559 overhaul, the Canadian investor now has a bullish view for Ethereum (ETH). “If Bitcoin is solid money because of the 21-million-coin production limit, Ethereum now has almost the same advantage… Because there is no supply ceiling, it is ultra-sound money,” O’Leary said.

Interestingly, the EIP-1559 was applied at the Ethereum London hard split last Thursday. The update increased the net cash flow and put deflationary pressure on the value of ETH. Specifically, rather than switching back to miners, transaction costs are now returned to the network, where they are burnt. More than 18,600 ETH ($59 million) have been burnt since Thursday.

As a result, the value of ETH has increased by 21% in the past week. As per the latest statistics, ETH was changing hands at $3,146, up 6.3% in a day. Furthermore, the shark likened the growth to commercial profitability, in which the revenue exceeds the expenditures. He compared burning money to paying stock dividends to shareholders.

Previously, O’Leary, similar to other market executives, was wary about cryptocurrencies. He has been heard referring to Bitcoin as “hot trash.” His viewpoint shifted when Bitcoin’s market value increased in 2Q20 and reached a high in the beginning of 2021. In March, he even switched to an investing plan that included a 3% stake in Bitcoin and Ethereum.

Mark Cuban, owner of the Dallas Mavericks and O’Leary’s co-host, voiced similar sentiments. Ethereum is already useful in real-world as it is utilized by the majority of the network’s applications, NFTs, and smart contracts. EIP-1559 now strengthens it “particularly as a store of value,” according to Cuban. Nonetheless, several gamers have highlighted that the overhaul benefits are still in testing mode.

For example, previous Zcash Executive Director Josh Cincinnati tweeted, “I believe EIP-1559 is pretty interesting, but anybody drawing conclusions about ETH supply due to EIP-1559 is likely to be proved incorrect — in either way.” Taylor Monahan, CEO of MyCrypto, said prior to the revamp the market was under “downward pressure.”

This is owing to the ambiguity caused by the update. The triumph of the hard fork, she added, would relieve the strain. Nevertheless, when individuals start to focus their attention on the ETH 2.0 overhaul, pressure may resurface. In other news, centralized exchanges’ (CEXs’) holdings of Ether have fallen to 9.4% of the prevailing aggregate supply.

As per OKLink statistics, this is the lowest level in three years. According to Eddie Wang, a senior researcher at OKLink, the decrease is due to the increasing usage of DeFi over centralized systems. As per Wang, another reason may be the much-expected release of Ethereum 2.0. According to Dune Analytics, over 6.5 million Ether tokens have been staked in ETH 2.0 deposit contract addresses. 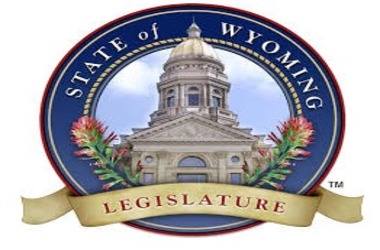