South Korea’s largest telecommunications enterprise KT has stated that its blockchain based revenues had increased seven times last year, but did not reveal the exact figures. For KT, activities related to domestic digital currencies are one among its main blockchain related work.

Those digital currencies were used in the form of relief package in some zones which were severely affected by Covid-19. The latest news, as per data provided by Paxnet, indicates that KT’s platform distributed KRW 2.20 trillion (~$2.20 billion) in domestic currency last year.

The telecom firm, also referred to as GoodPay solution, has collaborated with multiple city municipalities for the issue of local currencies such as the Dongbaekjeon currency in Busan City and Gimpo Pay.

The currency was created to spur the growth of small and medium-sized retailers by providing cash back on online and in-store domestic purchases. The subsidy is taken care by the regional government. The domestic currency is comparable to the trial of digital yuan by China where cities reward roughly $30 through a lottery. The amount can be spent only within the province.

Next to Seoul, Busan is the biggest city in Korea. Therefore, out of the total issue of about $1.10 billion, the city accounted for KRW 1.20 trillion in digital currencies. Paxnet has stated that the issuing charges for a domestic currency is KRW 10 billion ($9 million) + 0.7%.

Assuming the figure to be accurate, KT would have generated revenue of about $17 million from the digital currency issue made in Busan.

In addition to Busan and Gimpo, other provinces where digital currency of SK was used includes Ulsan, Gongju, Sejong, Iksan and Chilgok. Nevertheless, the Korean Mint also has a presence in the industry.

A distinct sector which is being studies by telecom firms is facilitating blockchain based mobile payments while traveling overseas. A study was already carried out last year by Carrier Blockchain Study Group (CBSG). 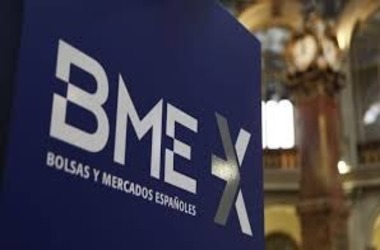