Reddit users were able to get a copy of an email from Kraken, the world’s eighth-largest cryptocurrency exchange by trading volume, which said it will be delisting privacy coin Monero (XMR) to comply with rules in the United Kingdom. After November 26, the platform will suspend all XMR trading activity, restrict access to XMR wallets to withdrawals only, and require the liquidation of all existing XMR margin holdings.

Because of advanced cryptography, privacy coins such as Monero hide participants’ public wallet addresses and payments when their activities appear on the blockchain, making it difficult for forensic organisations such as Chainalytics to digitally detect the personas of the transacting parties in the prevailing technological environment.

The creation of privacy currencies such as XMR, for example, has been a contentious issue. Their proponents argue that they provide users with greater personal privacy than cryptos with publicly accessible ledgers such as Bitcoin (BTC), because individuals’ public wallet addresses and transactions cannot be cross-referenced with know-your-customer data held on exchanges to penetrate the veils of anonymity.

Critics, on the other hand, argue that the untraceable nature of privacy coins makes them attractive to criminals for a variety of purposes, including drug trafficking, tax evasion, and money laundering. As a consequence, privacy coins are scrutinised by cryptocurrency exchanges all around the globe as a result of this.

Riccardo Spagni, the former keeper of the XMR cryptocurrency, was arrested in the United States in July at the request of the South African government on charges of suspected fraud crimes committed in that nation between 2009 and 2011 while working for a cryptocurrency exchange.

He has subsequently been freed from detention, but the legal actions against him are still pending. Notwithstanding the escalating criticism against privacy currencies from centralized financial institutions and governmental agencies, they have garnered popularity among cryptocurrency users amid mounting opposition.

In accordance with CoinGecko, the aggregate market valuation of all privacy coins has reached almost $15 billion at the time of this writing. 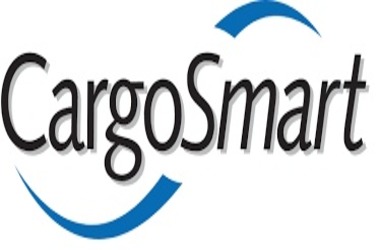