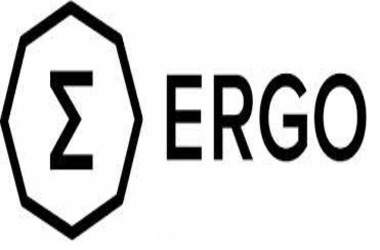 Ergo, a Layer 1 blockchain, has declared the implementation of the Babel fee system as a momentous moment for its network. The Babel fee is a revolutionary idea that enables the payment of transaction cost in native crypto tokens.

Ergo is an Ethereum-like blockchain framework for smart contracts that is based on the UTXO concept. The core group behind the Ergo Platform joined hands with Cardano in January 2021 through a collaboration with EMURGO to investigate ideas that would develop both platforms and DeFi. As per Ergo, the inclusion of Babel fees would pave way for fresh options, including Initial Miner Offerings and markets, by promoting usage.

IOG, the creator of Cardano, presented the Babel fee system in February last year. The “Babel fees” system would permit the settlement of transaction cost in native crypto tokens on the Cardano blockchain, as characterized by Cardano’s inventor Charles Hoskinson as “one of the most significant improvements in the sector.” This would enhance the protocol’s capabilities and encourage the development of new networks on Cardano.

The Cardano Extended UTXO (EUTXO) design makes feasible “Babel fees.” In contrast to Ethereum’s account-based paradigm, legitimate transactions on Cardano must consume one or more UTXOs. On Cardano, nevertheless, a UTXO may handle a packet containing both fungible and non-fungible tokens. Prof. Aggelos Kiayias of IOG clarified this in a blog article, stating that the Extended UTXO (EUTXO) architecture “may include not only ADA, but also a token bundle including numerous other tokens, both fungible and non-fungible.” The only available information on the deployment of the Babel fees system on Cardano is an August 2018 Twitter tweet by IOHK that explains the method.