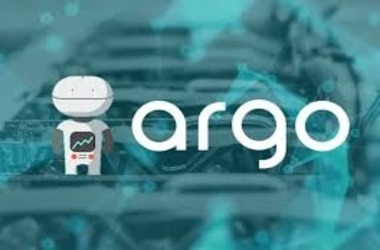 Argo Blockchain, a crypto mining entity, is installing 1,000 more mining equipment, taking the total number of mining machines to 6,000. Additionally, the company intends to purchase another 6,000 in the next six months.

The company, listed on the London stock exchange, is having ARB as the ticker. Last month, there were reports that the firm inked a contract to increase power supply by 357%, adequate to power 15,000 machines in addition to the existing ones.

Argo Blockchain guarantees further updates on its expansion plans by next month. Including the newly installed machines, Argo Blockchain currently has 7,025 machines installed, with a majority of them using to mine Bitcoin (BTC).

In case, the mining firm increases the machine tally to 15,000 machines, then it would take the total hash rate to 1,360 peta hashes, making it the largest public mining firm.