The Lygon blockchain platform has successfully completed its trial, which began in 2019 in collaboration with the Aussie banks such as Commonwealth Bank of Australia (CBA), ANZ, Westpac and a group of 20 Australian companies. The platform has been hosted on IBM Public Cloud facility.

Banks are anticipated to disburse bank guarantees in a single day after they install Lygon through the platform, eliminating the need to issue physical paper based guarantees that can take up to a month. The three Aussie banks and vendors Scentre Group and IBM intend to widen the scope of Lygon platform by commercializing it.

Bank guarantee is a kind of payment assurance given by a financial institution, ensuring release of funds to seller in case of successful completion of terms stipulated in the contract.

“The commercialisation of the Lygon platform represents a significant milestone for blockchain technology in Australia and globally. In digitising a bank guarantee, we’ve essentially transformed a three-way contract. We’ve digitised the paperwork, the process and the legality behind it…”

In less than three months, the platform, which also facilitates other kinds of bank guarantee handling including cancellations and amendments, has already seen an interest from users.

Following the commercial roll out of the blockchain platform, there is a plan to widen the scope of offering digital bank guarantees to global markets next year. 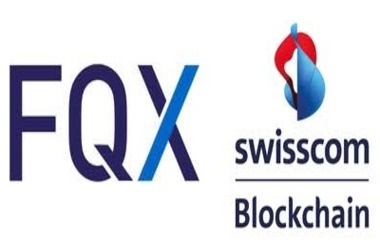 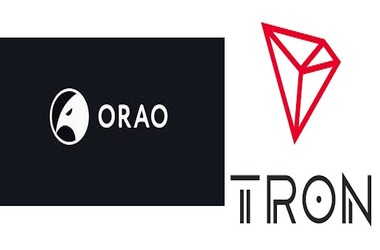