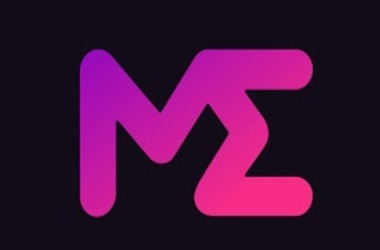 Magic Eden, a marketplace for cross-chain nonfungible tokens, has revealed its intention to incorporate the Polygon blockchain, allowing its platform to collaborate more directly with gaming companies and content producers that utilize the platform. Polygon is a scaling mechanism for the Ethereum blockchain and is host to a few of the most prominent Web3 game companies and publishers, such as Ubisoft, Atari, Animoca, and Decentraland. Its network offers a low-cost, high-speed network enabling apps to perform Ethereum trades when the blockchain is busy.

Magic Eden is a platform for nonfungible tokens, which are cryptocurrencies that employ blockchain technology to symbolize possession of virtual objects including digital artwork, music, data, and video game stuff. The holders of NFTs give evidence of possession by possessing the private cryptographic keys that indicate ownership confirmation on the blockchain.

Magic Eden presently handles NFTs built on Ethereum and Solana, transforming it to a multichain marketplace. Thus, NFT traders are able to trade NFTs on several blockchains. With the inclusion of Polygon, customers will additionally be able to transact on that platform, which is widely preferred by Web3 game developers because of its compatibility with Ethereum’s EVM virtual machine.

The incorporation of Polygon with Magic Eden, according to Zhuoxun Yin, co-founder and chief operating officer of Magic Eden, is a big accomplishment and will possibly push the marketplace to another phase of evolution by capturing a larger gaming crowd and offering existing subscribers with more prospects for cross-chain trading activities.

Before the end of 2022, Magic Eden plans to provide tools for creators utilizing Polygon, such as a Lunchpad employing MATIC, Polygon’s in-house crypto currency, and a marketplace. A lot of game publishers and programmers, including BORA, supported by Kakao Games, IntellaX, nWay, Block Games, Boomland, Planet Mojo, and Taunt Battleworld, have already shown interest in the forthcoming Launchpad for Polygon.

Polygon ecosystem now enables tens of thousands of decentralized blockchain apps, has completed over 1.9 billion trades, stores over 174 million distinct user addresses, and protects over $5 billion in assets. In February, the business secured $450 million in capital led by Sequoia Capital India at a value of $2 billion. By moving into Polygon, Magic Eden intends to leverageo its audience and diverse developer and publisher environment by providing a trading platform for game materials.

This agreement coincides with a period when the NFT markets have indeed been declining dramatically due to the decrease of cryptocurrency market. As per a Bloomberg article published by the end of September, NFT transaction volumes plummeted about 97% from record-breaking peaks of $17.2 billion in 2021 to under $467 million in September, indicating a substantial market decline. According to a statement from Decrypt, October sales were down 25% from the preceding period, indicating that the marketplaces were really losing pace.

As a result of the latest closure of the crypto FTX, digital currency markets face a general downturn as “crypto winter” accelerates. As per CoinMarketCap statistics, Ethereum, a famous cryptocurrency utilized for NFTs, has lost around 30% of its valuation since the start of November. 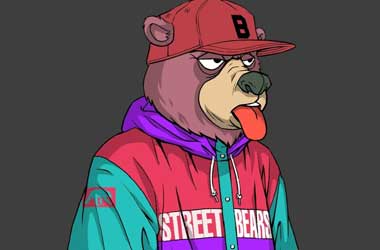