Malaysia is the newest jurisdiction to go after Binance, with officials accusing the major exchange of conducting business unlawfully in the country. The Securities Commission (SC) Malaysia has issued a public warning against Binance, ordering the crypto exchange and all of its subsidiaries to halt operations in the nation, as per a statement made on Friday. Despite earlier notifications, Binance continues to function in Malaysia, according to the SC.

At the time, the SC issued a “Investor Alert List” that included many cryptocurrency exchanges that were operating in Malaysia without requisite approval from Malaysian authorities. Binance has 14 working days from July 26 to adhere with the injunction, which includes shutting down its homepage and mobile applications and ceasing all advertising for its products in the nation.

Binance.com does not run from Malaysia, according to a representative for the exchange “Binance takes a balanced approach to handling this developing sector with authorities, and we take our regulatory duties extremely seriously. In this new environment, we are proactively taking note of evolving policies, rules, and legislation.”

The announcement from Malaysia against Binance is indeed the latest in a string of broad regulatory moves aimed squarely at the exchange behemoth.

The platforms seem to be under the thumb of financial regulators all over the world, from alerts to probes and now explicit prohibition. Binance was issued a directive by Italy’s financial authority earlier this month, claiming that the platform was not permitted to offer products in the nation. Other nations that have issued alerts regarding Binance include Germany, Poland, Japan, Thailand, Singapore, the United States, and the United Kingdom.

Binance, on its side, has made efforts to alleviate the issue, with its CEO vowing to engage with regulators while also announcing intention for even more global development. The exchange has also made a slew of policy adjustments, including lowering withdrawal limits for customers who have yet to undergo the platform’s identity verification processes. In the meantime, the exchange has stated that it would stop trading crypto derivatives across Europe, starting with Germany, Italy, and the Netherlands. 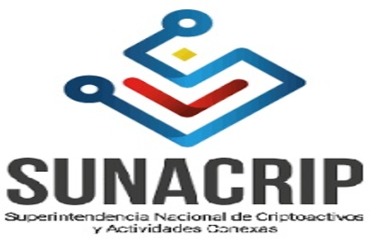 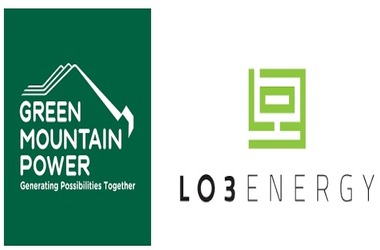