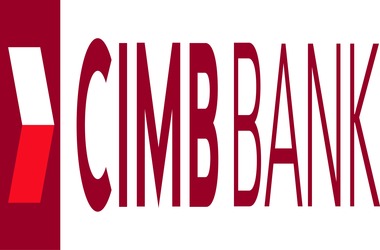 CIMB Group Holdings Bhd, a Malaysian financial institution, has become a member of RippleNet, which is Ripple’s (XRP) cross-border payments network. CIMB, which has a marketcap of $53.5 billion, will incorporate Ripple’s XCurrent, a software solution for accelerating cross-border payments, for its “SpeedSend” payment disbursement facility.

Bloomberg has further reported that CIMB’s product aids multiple Southeast Asian markets such as Philippines, Vietnam and Thailand, among others.

In an interview with Bloomberg at the 2018 Singapore Fintech Festival, Ripple CEO Brad Garlinghouse answered the reporter’s question about rumors about a possible Swift partnership or even Ripple’s future takeover:

“Swift is owned by banks, Ripple is here to help the banks […] what we are doing on a day-to-day basis is in fact taking over SWIFT. We’ve signed well over 100 banks, some of the world’s largest SWIFT-enabled banks are now using Ripple’s technology.”

Bloomberg cites World Bank data that estimates global remittances will total $ 642 billion this year, up nearly 5% from $613 billion in 2017. While XCurrent does not employ the native token XRP of Ripple, the latter has risen by almost 77% in value over the past three months. The strong growth of the asset occurs even as financial services and technology giants such as Standard Chartered (SC) and Ant Financial have developed alternative cross-border remittance solutions based on blockchain.

Just two days ago, MUFG, a major Japanese bank holding and financial services company, announced that it also joined RippleNet to establish a new cross – border payment service for Brazil, as the network continues to gain traction with banks worldwide for remittance solutions. 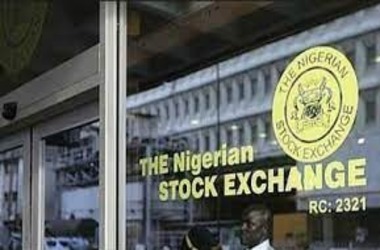 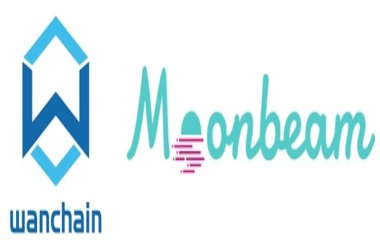