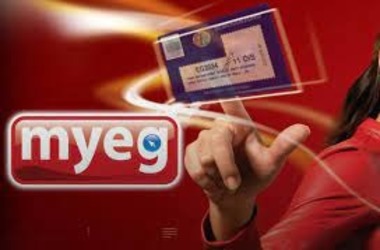 On 15th April 2022, MY E.G. Services Berhad’s Zetrix blockchain will launch its mainnet after completing the basic construction of its Layer-1 blockchain functions. The first step of Zetrix’s path to become a premier platform for decentralized applications, where industrial use cases like supply chain traceability and finance coexist with the metaverse, has been completed.

As an international extension of China’s biggest national-level blockchain network, Xinghuo BIF, Zetrix is operating both governmental and commercial applications and is backed at all levels of the Chinese government. Xinghuo BIF’s backbone infrastructure and supernodes outside China are provided by Beijing-based Bubi Technologies, which collaborates with MYEG. Applications, protocols, and networks will be hosted on top of Zetrix’s smart contracts and Proof-of-Stake (PoS) consensus processes on a network of validator nodes.

As one of the first Zetrix-hosted apps, NFT Pangolin from MYEG will include Zetrix-minted NFTs in addition to those already available on the platform. Creators may create and sell their unique crypto-encrypted digital collectibles on NFT Pangolin, a worldwide marketplace for this purpose.

Zetrix will offer lower minting and gas fees than Ethereum, which will allow more artists, both conventional and digital, to explore the possibilities of blockchain and a new platform as a method of presenting and exchanging their work. Zetrix will be a cheaper alternative to Ethereum.

Mr. TS Wong, Group Managing Director of MYEG commented: “As a result, current and future NFT users will be more informed on how the technology may be put to use outside of the creator community, and they will be more likely to take the first steps toward putting it to use in their own real-world goods. It is our goal to serve as a conduit for digital treasures, such as NFTs, to travel freely from one country to the next.”

Tokenization and digitalization of all kinds of value transfer and asset ownership, as well as the growth of the metaverse ecosystem, will benefit greatly from the launch of Zetrix’s mainnet. A number of upcoming Zetrix projects include DeFi, Web 3.0 domain registration, and DAO support (Decentralized Autonomous Organizations). 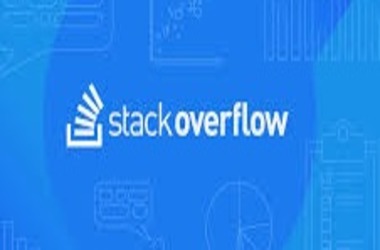