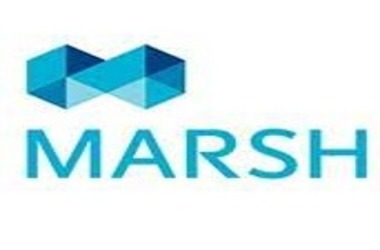 A year after it started a partnership to create the tool, insurance broker Marsh declared it has started rolling out its insurance blockchain platform’s evidence to US commercial customers.

Marsh said the initial launch will include an electronic self-service app for chosen Marsh customers.

They can easily look up, view, issue, and reissue on-demand healthcare certificates 24 hours a day. Following the first product launch, Marsh said additional features will be introduced in 2019. Marsh worked on the venture with IBM, ACORD and ISN, a Dallas-based contractor and supplier data administration specialist.

Sastry Durvasula, Marsh’s Chief Digital Officer said the blockchain tool represents as a “robust foundation” for allowing certificate disbursement and authentication on a “much broader scale, while providing intuitive digital self-service to our customers.”

Marsh will be planning to release the blockchain platform at next week’s RIMS 2019 Annual Conference & Exhibition in Boston. In September 2018, Marsh said it had broadened its partnership with IBM to offer customers with the blockchain insurance tool via the Salesforce user administration platform.

Marsh also has another blockchain venture. In October 2018, the broker revealed it began creating the first blockchain-based validation tool for customers who are part of sharing and gig economies. Working with Evident, a data protection platform that permits businesses to conduct checks without managing delicate personal information, the blockchain tool intends to simplify gig economy workers ‘ on-boarding.

Percentage of Tether on Crypto Exchanges Surges to 6-Month High of 22.50%