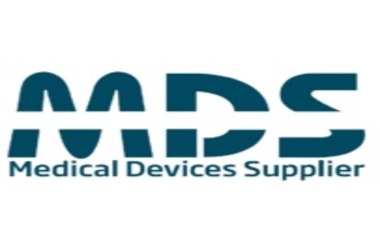 In order to guarantee the accuracy of their fast covid-19 testing facility, medical services provider MDS Mexico has used blockchain technology. iProUP news of Mexico City reported on October 17 that MDS Mexico has developed a digital portal that allows its patients to obtain up-to-date findings in real time.

A QR code is included on the reports that can be scanned to validate them and get access to a patient’s immunization history on MDS Mexico’s blockchain. Reports are also physically distributed.

“To prevent fabrication of negative findings, we started to validate the SARS-CoV-2 detection tests using blockchain technology and cryptographic signature, which secures the data in a distinct, tamperproof, and unchangeable QR Code that can be confirmed globally,” according to the MDS website.

A doctor’s cryptographic signature is included in the trial findings that are stored on the MDS blockchain. A state-backed project to digitize immunization passports in collaboration with private blockchain technology company Xertify was announced in April by Mexico’s National Chamber of Commerce (CANACO), not MDS, for digital covid findings.

A blockchain-based vaccination registry was also proposed in Australia in August by industry leaders to combat the spread of fake COVID-19 vaccine passports on the internet. 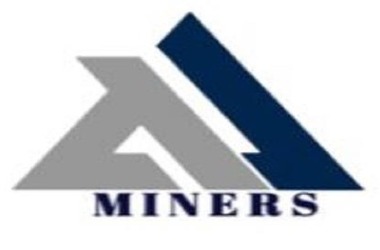