Dogecoin (DOGE) rallied to hit a new all-time high of $0.2806, reflecting a gain of 119.6% in the last 24 hours. Notably, the uptrend has happened without any kind of push from popular personalities on social media platforms or any key advancement in the venture.

As per data provided by CoinGecko.com, Dogecoin(DOGE) was trading at $0.28596, commanding a market cap of about $34.83 billion. The token’s market cap has now surpassed both Litecoin (LTC) and Uniswap (UNI) to take up the 8th place in the list of largest cryptos by marketcap.

Several retail stores have started accepting Doge as a mode of payment in the past few days. Earlier on Tuesday, a nightclub in Miami had announced that it intends to accept Doge as payment for drinks, tables and merchandize once it reopens.

Mark Cuban, owner of Dallas Mavericks and supporter of Doge has revealed that the basketball team’s shop had sold over 122,000 Doge worth goods, valued at over $16,000, at the time of writing this article, since it initially began accepting the token in March. Cuban further stated that the team “will never sell 1 single Doge ever.”

FYI, the Mavs sales in @dogecoin have increased 550pct over the past month. We have now sold more than 122k Doge in merchandise ! 🚀🚀🚀 We will never sell 1 single Doge ever. So keep buying @dallasmavsshop https://t.co/li32cdtcED

Even though Tesla CEO and Doge advocate Elon Musk had tweeted against the price rally a month ago, the latest uptrend simply reflects the bullish view of the market towards the meme crypto.

Mainstream media was mainly centered on Coinbase’s COIN share, which got listed on Nasdaq earlier this week, as both the price of Ether (ETH) and Bitcoin (BTC) hit fresh all-time highs. 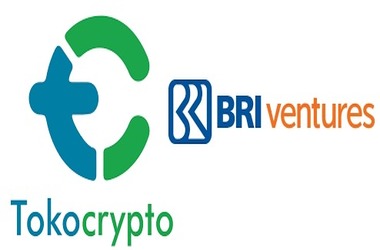