Microsoft (NASDAQ:MSFT) has just pledged to back the blockchain game StarHeroes. This Microsoft grant offers the StarHeroes developers accessibility to the Azure PlayFab. In light of the uncertainty surrounding blockchain gaming, Microsoft’s funding is a watershed moment.

The announcement was announced on Twitter (NYSE:TWTR) by StarHeroes. The tweet states, “Being in tune with such prominent game developers as @Ubisoft or Microsoft Studios is a major milestone in our growth and makes us further thrilled to see what’s to come for @starheroes game.”

While still P2E games have been steadily growing for some time, major video game companies have avoided them. Microsoft’s sponsorship is a major leap towards the acceptance and support of blockchain gaming.

This has the following implications for the StarHeroes and P2E industries:

Notably, StarHeroes’s staff includes of CD Projekt Red employees. Two years have been spent developing the game. According to their most recent tweet, the gameplay will be unveiled shortly. 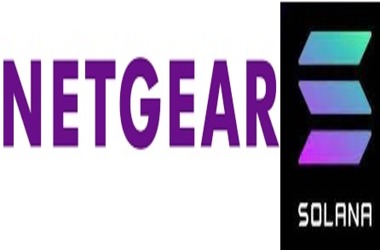