Next week, the Monero (XMR) community intends to carry out “The Monerun,” a Monero bank run. Withdrawals from central exchanges (CEXs) will be initiated by cryptocurrency holders, thereby leading to a supply bottleneck. The purpose of this action is to see how much of the currency is really available on these exchanges. Another possible outcome of this move is that it will create an artificial shortfall, causing the price of XMR to skyrocket.

The privacy currency Monero has a market valuation of $4.26 billion, making it the most valuable in the crypto sector. In addition to hiding their real names and addresses, the coin also hides how much coins they’re really transacting with each other. A supply crunch, according to Monero holders, is the only way to discover the exact amount of the currency on exchange platforms.

Unconfirmed reports from r/Cryptocurrency suggest that the bulk withdrawal will take place on April 18th. The date was chosen by the community since it is the 8th anniversary of Monero. Centralized exchanges are accused by certain members of the community of misrepresenting their XMR holdings and selling coins they do not really have. As a result of these “shady practices,” the group now seeks to ban such trades. Binance, Huobi, and Poloniex are among the alleged CEXs.

“There are a variety of exchanges who have been able to falsify their reserves and sell XMR that they don’t truly have due to the obscured ledger of Monero.”

The message also mentions that certain exchanges have stopped Monero withdrawals, perhaps to further obscure the situation. The post on Reddit has received roughly 2,000 upvotes and 500 comments thus far. “‘I’ve never seen people more passionate about a project except for early Bitcoin,” says a remark from one user. According to Monero Observer, the Monerun movement is also linked to an 800-person Monerun Telegram group.

The privacy currency Monero is one of several that has sparked controversy throughout the globe. Zcash (ZEC) and Dash (DASH) are two more (DASH). Despite the widespread acceptance of the cryptocurrency’ transaction-obscuring qualities, authorities are enraged and critical of the technology.

The currency is now legal in the United States, although it has been outlawed in other countries, such as Japan and Korea. The concealing nature of the currency, according to the two, makes it ideal for money laundering.

Fearing regulatory repercussions, a number of exchanges have also taken the token from their exchange lists, in addition to these two. Bittrex, Swyftx, and Coinjar are among the exchanges. 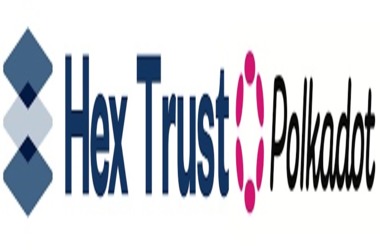 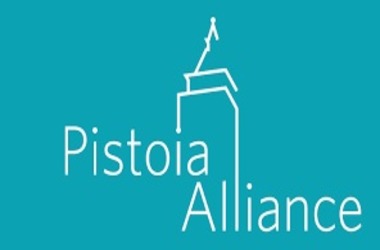 Blockchain Tech To Be Used For Information Sharing By Pistoia Alliance