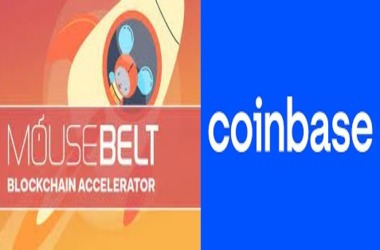 According to a recent court complaint, ResearchHub, a scientific research site established and funded by Coinbase CEO Brian Armstrong, is purportedly based on material illegally taken from a yet-to-be launched rival. MouseBelt Labs, a blockchain incubator, filed a case in the Superior Court of the State of California on Friday stating that Armstrong’s ResearchHub is connected to Knowledgr, a research focused platform in which MouseBelt has a stake.

Armstrong allegedly solicited funding in Knowledgr while covertly developing his own competitive initiative, ResearchHub, in attempt to syphon off some of the resources invested by MouseBelt in Knowledgr. As per the filing, Patrick Joyce, the creator of Knowledgr, came out to Armstrong at the start of 2019 after Armstrong’s February post outlining the ideas of “a viable open-source, scientific publishing platform.”

Armstrong apparently got intrigued in Knowledgr and expressed to Joyce his intention to support the personal research platform and also invest in the company after knowing additional info about it. However, the lawsuit asserts that “this was all a ploy,” since Armstrong had been working on ResearchHub for “over six months” and “saw Joyce and Knowledgr as a huge time- and cost-saving solution.”

Joyce joined ResearchHub as chief scientific officer in May 2020 after quitting Knowledgr in April 2020, as per his LinkedIn page. According to the petition, Armstrong’s ResearchHub is intended to operate similarly to Knowledgr by using tradeable tokens. Armstrong also promised Knowledgr the possibility to launch its tokens on Coinbase, the biggest US cryptocurrency exchange by trading volume , as per the plaintiffs.

Armstrong initially expressed interest in funding the firm and facilitate listing of Knowledgr in an attempt to kill the likely competitor and grab valuable info from the venture, the filing states. “It was Armstrong’s and the rest of Defendants’ aim to steal MouseBelt’s highly coveted work for their use and kill a likely competitor. The intention was also to use the valuable data by ResearchHub to reap financial benefits through the use of design, and also technical resources of MouseBelt, which has invested in Knowledgr project.”

Inspired by Armstrong’s early 2019 article “Ideas for improving science studies,” ResearchHub’s objective is to expedite the speed of scientific study by offering a “GitHub for science.”

Join the ResearchHub DAO as an editor, help grow the community, and receive $3,000 per month in RSC to help accelerate science.

Researchers may publish papers to the open-source initiative, which rewards contributors with ResearchCoin (RSC), a newly generated ERC-20 token. As per Armstrong’s most recent articles, ResearchHub has been aggressively recruiting authors lately. 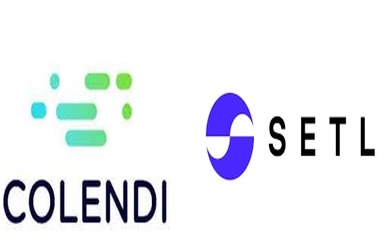