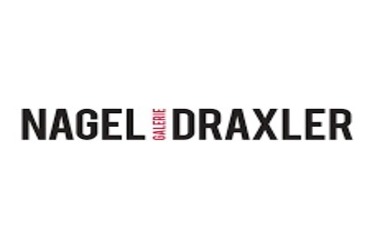 It has been reported by The Art Newspaper that the Berlin-based Nagel Draxler gallery is transforming one of its spaces into a place devoted to cryptocurrency and blockchain-related art. Opening on the 14th of January, Kenny Schachter’s debut show at the new gallery will be a first for the gallery.

According to the gallery’s co-founder Saskia Draxler Schachter, “future transportation modalities and how we’ll travel on the blockchain and to where” are among the topics being explored. The gallery previously had a brick-and-mortar exhibition of NFTs in its Cologne location earlier this year.

“Every time I blew out the candles on a birthday cake, which are now far too many to list, I hoped for nothing more than the health of my family and the ability to support myself via my own work. The discovery of the three magical letters N-F-T by Kenny Schachter made this possible, and not a single day in his life has been the same since he learned about NFTism.”

Smart contracts will play a critical part in the development of this new environment. Dealers and artists traditionally divide the revenues of art sales 50/50, but smart contracts developed when NFTs were first issued are different, often providing artists a 10 percent resale royalty as well as additional perks in exchange for their artworks.

“It will be a place where we can take a closer look at this burgeoning creative form and where we can put on solo exhibitions.” After that, it will be a question of having discussions with each and every artist about how they want to work. “The blockchain community has its own set of ethical principles, which we must respect and negotiate.”

Draxler expresses himself. A 14-foot-high digital booth exhibit built by Zaha Hadid Architects is on show at Art Basel Miami, which Kenny Schachter is also participating in with the Nagel Draxler gallery. Kevin Abosch, Olive Allen, and Rhea Myers are among the artists whose work is on display.

Schachter previously collaborated with the same gallery at the Art Basel Basel event in September, but he describes that collaboration as a “teeny kiosk” in comparison to what would be on display at the Miami fair:

Kenny Schachter expressed himself in the following way: “This week will serve as a kind of coming out celebration for non-traditional artists working in the conventional art industry.” 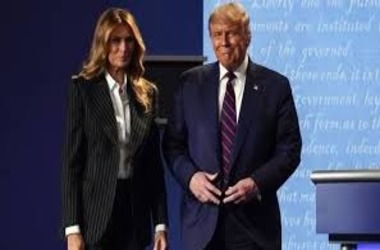