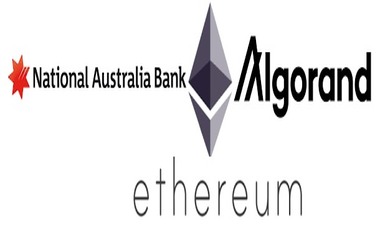 Following crash of Terra’s UST, crypto focused individuals have developed scepticism towards stablecoins. Nonetheless, significant progress has been made recently in this field. As propellant, market investors have been hoarding it in expectation of a bull market. On the contrary, entities have begun developing their own versions.

The Australian Financial Review announced on Thursday that the National Australia Bank has launched the AUDN, its native stablecoin. Clients will be able to settle trades utilising blockchain technology and Australian dollars on a real time. basis Significantly, the bank plans to introduce the stablecoin for operations around the middle of 2023. It will be implemented on the Ethereum and Algorand blockchains. Australian dollars are used to completely cover NAB’s stablecoin.

“We are confident that components of blockchain technology will make an impact on the future of financing. This remains the subject of significant discussion. From our perspective, [blockchain] has the ability to produce immediate, open, and fair financial results.”

In addition to everyday trades and trans-border remittances, the CEO disclosed that the stablecoin may be utilized for bond market buyback contracts and “green deposits.” Nevertheless, the primary emphasis will continue on utilizing AUDN as a settlement cryptocurrency.

Lisa Wade, ex-NAB executive and current CEO of DigitalX, commented on the lessons learned from the UST saga the year before, stating, “What we learned from Luna in 2022 is that the back book of a stablecoin is the single most crucial thing: if it is not designed correctly, there is default risk.”

During the following quarter, the NAB will trial the stablecoin in-house by transferring funds between its affiliates and branches. The AUDN will not be released until all of these tasks are completed.

Silby revealed NAB’s future ambitions by stating, “We want to issue stablecoins in several currencies in countries where NAB has permits.”

Other significant Australian competitors have also entered the market. At the conclusion of the second quarter of 2017, Novatti Group finalized its agreement with Ripple and Stellar to develop its AUDC stablecoin. Ultimately, the stablecoin was introduced on the Stellar blockchain in November 2022. 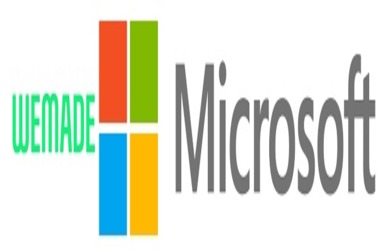