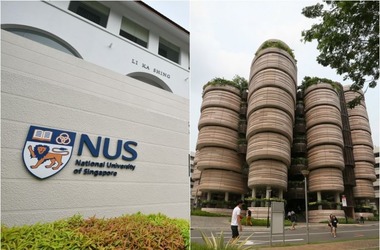 The official news outlet of the Communist Party of China, People’s Daily Online, reported that the National University of Singapore (NUS) is working with a Chinese technology company to research and develop blockchain solutions.

NUS will collaborate with local businesses Chongqing Jinwowo Technologies (CJT) on innovations that also include Big Data and Artificial Intelligence (AI) as part of a blockchain and Big Data seminar in the city of Chongqing in Sichuan Province.

The seminar was also presented with the charter of the Chongqing Blockchain Industry Innovation Alliance, the entity that formed the first blockchain association in the region. NUS will play a bigger technical role in the CJT deal and with its scientific know-how will reportedly assist solve problems in new tools.

Earlier this month, China’s own educational establishment continued its extensive research into blockchain, with Fuden University opening a dedicated research center for blockchain. A corporate partnership between Microsoft and the Spanish telecom giant Telefonica was announced on Tuesday, also targeting Blockchain and AI tools.