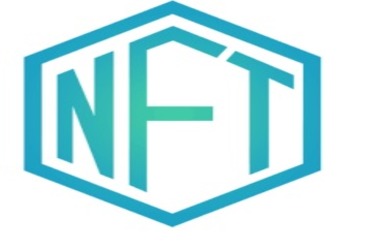 Degenerator, or MEME, a token created for fun and distributed via airdrop to the users of Telegram, has been able to achieve a market cap of $3 million and is on course to become a non-fungible token (NFT) farming covenant.

MEME was an outcome of a joke published by ConsenSys DeFi product chief Jordan Lyall. The jovial advertisement titled ‘The Degenerator’ is an imaginary tool for generating ponzinomics-motivated yield farming tokens.

The joke was well received by the crypto community, resulting in considerable retweet. Nevertheless, hours after Lyall made the post, someone had created a token named the Degenerator and got it listed on CoinGecko, represented by ticker ‘MEME.’ The token had a total supply of 28,000, which were quickly disbursed to interested crypto investors via Telegram.

Spin up a new #DeFi project in as little as 5 minutes! pic.twitter.com/qpiod6uqSf

Please stop buying $MEME guys, this is getting out of hand.

You will probably lose money.

It’s literally a meme token that’s now in the hands of the community. It does LITERALLY nothing, unless they want it to.

The mocking tweet has sparked off “a passionate community of ETH-native builders, artists, and internet trolls,” and in less than two weeks the venture had turned into the “world’s first meme farming experiment,” freezing $500,000 in funds in a day of launch. The Meme covenant now includes two pools that permit users to lock MEME and gain rewards in the form of crypto collectibles. Notably, NFTs of “legendary” scarcity can be generated by locking liquidity provider tokens in Uniswap’s ETH/MEME pool.

Those who hold at least 100 MEME tokens have become member of the MemeDAO, the governing platform of the covenant. Taking into account the value frozen in the DAO as it is, the MEME covenant is assessed to account for over $1.70 million in TVL (total value locked) at the end of August 29. 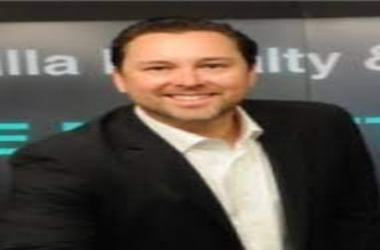 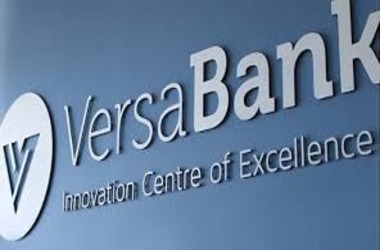