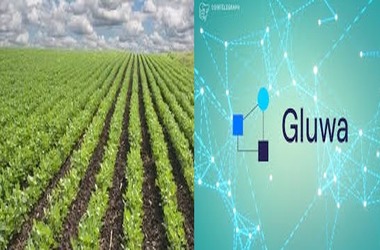 The Gluwa blockchain framework will revolutionize the agriculture industry in Lagos State via the digitalization of agricultural resources, according to the company’s CEO, Tae Oh. He further statedthat the venture would involve collaborating with the Lagos State State Ministries of Agriculture, Finance, Science and Technology and also the Lands Bureau on the integration of actual farmlands into non-fungible tokens in an effort to offer all Lagos State agriculturists with access to digital asset-based finance.

Agriculture, which employs 35 percent of the Nigerian population, require modernization so that the government and the organized private sector may realize its maximum potential and consequent advantages.

As per the five-year Lagos State Agricultural and Food Systems road vision, in which the industry is predicted to earn more than $10 billion by 2025, it would be of great value for agricultural resources to be recognized, documented, and sold utilizing revolutionary blockchain technology”, he stated.

During the latest trip to His Majesty, Oba Gbolahan Lawal, the Oniru of Iruland and veteran Commissioner of Agriculture in Lagos State, the Gluwa group explained their intentions to build a platform for local producers to access global markets through use of seamless financial services spanning from decentralized finance based loans to commodity futures markets.

The government of Governor Babajide Sanwo-Olu seeks to transfor Lagos State completely self-sufficient in terms of wealth development, creating value, food security, and agriculture industry industrialization. This was announced during the presentation of the Agricultural and Food Systems vision plan in the presence of Abisola Olusanya, the Commissioner for Agriculture.

His sayings: “Our viable Agricultural Development initiatives will center on three pillars. Initially , we will boost private sector engagement by establishing and implementing policies that promote greater private investments in farming. 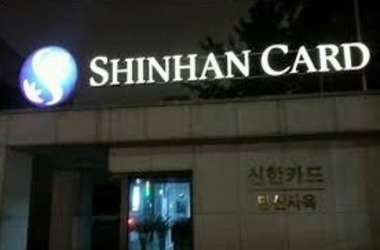