A Federal High Court in Abuja has approved the Central Bank of Nigeria’s (CBN) launch of its cryptocurrency, despite intense battle over trademark violation on the term “eNaira.” This was revealed at yesterday’s sitting at Federal High Court 8, headed by Justice Taiwo Abayomi Taiwo.

Previously, a stop and desist letter was issued to the CBN over the usage of the term “eNaira,” after ENaira Payment Solutions Limited filed a lawsuit (FHC/ABJ/CS/113/2021) against the CBN for trademark infringement. As per the company’s attorney, the introduction of the eNaira is a danger and indicates intentional violation of his client’s copyright.

Especially in the context of the Central Bank’s digital currency (CBDC), also referred as eNaira, the respondents’ counsel, headed by D. D. Dodo (SAN), asked the court to reject the plaintiff’s request to stop the CBDC’s introduction.

The court did not find in favor of dismissing the petition, but it did declare that the launching of the digital money may continue in the national interest, especially since the plaintiff could be properly paid.

The matter was, nevertheless, rescheduled for a hearing on Monday, October 11th, 2021. On September 30, 2021, the CBN’s Director of Communication, Mr Osita Nwanisobi, revealed the delay of the introduction of Nigeria’s digital currency, the eNaira, which was originally planned for October 1, 2021. 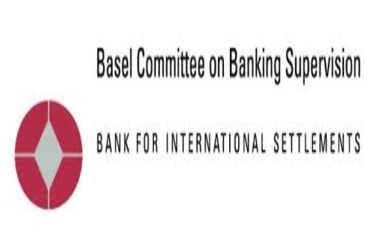