Liberstad, the first city to go private in Norway, intends to make use of “City Coin”, a cryptocurrency, for transparency and efficiency in day-to-day proceedings. The city, which principally focuses on individuals, turns out to be the first “smart city” that will adopt cryptocurrency.

Considering the numerous data breaches that were disclosed by companies operating in diversified business sectors, “confidentiality” or “data security” has become more important than ever before. Some of the companies that were involved in data breaches include Equifax, Uber and Yahoo. The developments indicate that Liberstad wants to set a new standard as far as privacy is concerned.

Liberstand would like to identify itself as Norway’s first “private city” that is totally owned and operated by private organizations and individuals. The city is an outcome of a project named Libertania, which is based on anarchist principles. It is aimed at building a society free of government monitoring and control.

The proposed City Coin (CITY) is based on City Chain, a platform specifically built for “smart city”, inspiring transparency. The underlining expectation is that the requisite infrastructure will be established voluntarily by private parties without the involvement of government agencies.

The project will also assist the community to interact through the City Hub app, vote on new proposals and much more. The introduction of cryptocurrency by a city makes it a historic event.
The creation of city of Liberstad, founded in June 2017, is backed by over 100 investors across the world.

With beautiful landscapes and lakes, Liberstand is a picturesque city. Notably, the word ‘Liberstad’ translates to ‘freedom’, something which the city tries to achieve. With this approach, the city hopes to make the life of people simple and peaceful, while bringing down the cost of living. 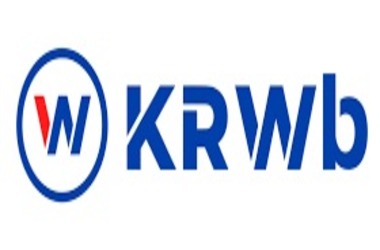