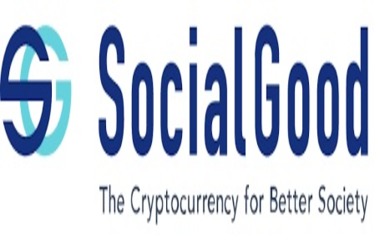 By merely purchasing online, customers earn Crypto Back from the SocialGood App, which currently has a cumulative user base of 1,615,104. (as of Jan. 12, 2022). With their SocialGood App, Social Good Foundation Inc. aspires to develop the world’s greatest global platform and to bring financial independence to all individuals globally.

The SocialGood Team’s objective is to create the world’s greatest global platform and to bring financial independence to everyone on the planet via the SocialGood App. Users are rewarded assets as they purchase on the app, which is accessible on iOS and Android. The app has collaborated more than 1,800 of the world’s largest online stores, namely AliExpress, eBay, Walmart, Lazada, and Nike*, to enable users to gain a maximum of 100% of their online purchases in SocialGood (SG) cryptocurrency when they are using the SocialGood App.

SG may be converted to certain other currencies at any moment, including Bitcoin and USDT (the stablecoin that mirrors U.S. dollars). SG is listed on many major cryptocurrency exchanges, including Uniswap, Bittrex, and others. On Jan. 18, 2020, the SG market cap* reached an all-time peak of $1.48 billion USD.

Users who save their SocialGood cryptocurrency inside the SocialGood app receive interest (staking incentive) every six hours at a rate of up to 15% APY. SG may be withdrawn at any time, and in the future, Social Good Foundation Inc. wants to connect with businesses to enable users to make purchases utilizing their SG currency.

Social Good Foundation Inc. has secured over 68* patents, notably their patented Crypto Back mechanism, their patented credit-card-linked crypto returns mechanism, and their patented algorithm optimization for various online retailers. These patents attest to the SocialGood App’s unmatched inventiveness and innovation.

Since its inception in Japan in 2018, SocialGood has been geared at global adoption. Since the app’s launch in September 2020, customers have enrolled from 161 countries, predominantly the United States and the United Kingdom. In 2021, agreements with big corporations such as Walmart, eBay, Booking.com, Nike, and other prominent websites resulted in a massive increase in user numbers, which exceeded 600,000 in December 2021 and reached 1,615,104 on Jan. 12, 2022.

Along with the English version, the app adding Chinese and Hindi to its language options in early January 2022. Additional languages will be introduced in the next months, with the objective of reaching 10 million users globally by the end of 2022. The SocialGood App aspires to be the most widely used mobile application in the world, and it will keep growing collaborations with significant firms from across the globe to enhance the app’s use.

Facebook’s Digital Currency Diem to Be Launched in US 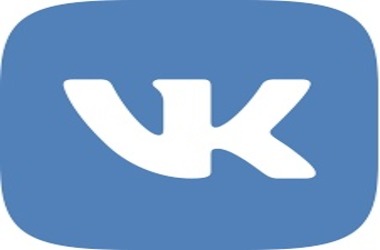