As per the domestic media outlet Inquirer.Net, the President and CEO of UnionBank, Edwin Bautista, it is Asia’s “first retail treasury bond issuance to leverage on blockchain technology.”

As per estimates, nearly 77% of Philippines adults do not have a bank account. The mobile app, commonly referred to as Bonds.PH, is specifically intended at offering simple investment methods to the unbanked population of the nation.

Highlighting the significance of the app, the National Treasurer of the Philippines, Rosalia De Leon, stated, “The launch of Bonds.PH paves the way for all Filipinos, particularly the unbanked, to easily and affordably invest in the BTr’s newest retail Treasury bond, RTB-24.”

The app facilitates the country’s residents to quickly buy treasury bonds by investing a mere 5,000 Philippine pesos (about $100). App users will able carry out real time payments utilizing internet based payment processing services such as InstaPay, Paymaya and GCash.

They can also purchase via internet banking or OTC (over-the-counter) payment via their UnionBank accounts.

The Bureau of Treasury chose to empower the app with Distributed Ledger Technology with the intention of minimizing time and fees during physical validation and settlement procedures.

Earlier this April, the bank’s CEO forecast that the Covid-19 pandemic has caused greater necessity for banks to digitize and that it signaled the start of the demise of hard cash. 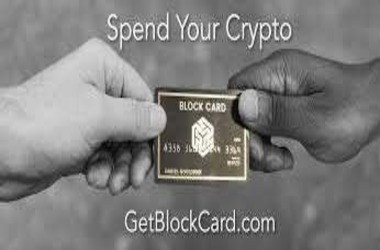