The projections were made in an IDC Government Insights report, published April 18.

IDC states that blockchain expenditure between state and federal governments is also expected to increase from $4.4 million in 2017 to $48.2 million in 2022—a, near 1,000% increase.

IDC also observes that blockchain will become a backbone of trade regulations, and is likely “to be implemented as a standard feature for some types of authorized international trade and also as a standard for many types of government procurement.”

In regards to particular technology implementation, the report concludes that a hybrid blockchain approach— incorporating elements of private and public networks — will likely be the most prominent among government entities. Noticeably, the existing Republican Minority Leader in the US.

House of Representatives repeatedly insisted that blockchain should be enforced to enhance regulatory system fairness and deliver more safety and accountability to government. A distinct 2018 IDC report predicted global blockchain expenditure to increase to $9.7 billion in 2021. 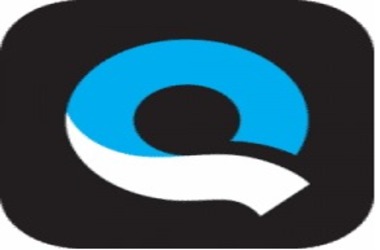